But not for everyone.

But not for everyone.

From April 1, Russian citizens returning from abroad across land borders will no longer have to take a PCR test and fill out a questionnaire at the State Services. Citizens of the EAEU countries are no longer required to undergo such testing. The corresponding decree was signed on March 31 by the chief state sanitary doctor of Russia.

From April 1, all this does not need to be done by those who return to Russia through checkpoints at the land border (that is, by car, by rail or on foot).

EAEU CITIZENS ARE RELEASED FROM TESTING AND QUESTIONNAIRES

Also, according to the decree, from April 1, citizens of other countries no longer need to fill out a questionnaire and be tested EAEU (these are Armenia, Kazakhstan, Belarus, Kyrgyzstan).

Recall that on March 18, Russia lifted the restriction imposed two years ago due to the coronavirus on the movement of citizens across the Russian-Belarusian border. And from March 30, restrictions on the entry of citizens of Kazakhstan into Russia and on the exit of Russian citizens to Kazakhstan through the land section of the Russian-Kazakh border were lifted.

It follows from the decree that those Russians who have not been vaccinated or have not been ill with covid are still must undergo mandatory PCR testing upon return from abroad, if they arrive in Russia not through the land border.

“Tagil on vacation”: a Russian woman spoke about the division of hotels in Egypt on a national basis 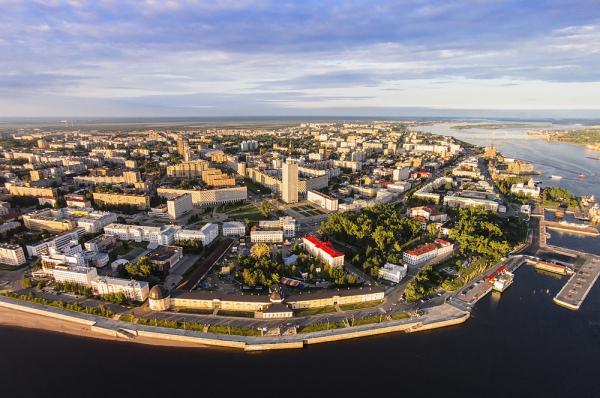