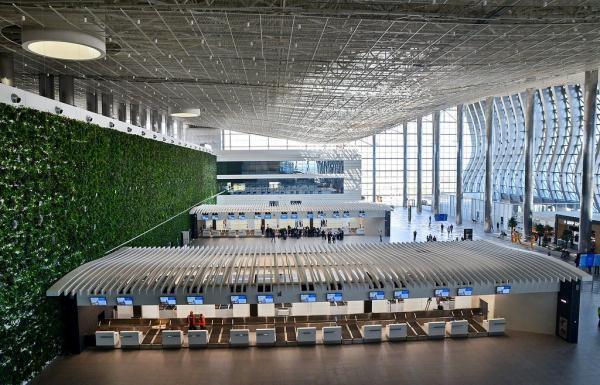 Rosaviatsia has decided to extend the restriction on flights to airports in the south and central part of Russia.

The restriction mode has been extended until 03:45 Moscow time on April 13, 2022 and will be valid at the airports of the following cities:

Airlines are still recommended to organize transportation of passengers on alternative routes using the airports of Sochi, Volgograd, Mineralnye Vody, Stavropol and Moscow.

< em>“To get there to a holiday destination in regions with closed airports, you can use the nearest operating airports. Further from these airports, you can go to the place of rest by land transport. Also, Russian Railways launched additional trains in sufficient numbers, ”, the head of the Federal Tourism Agency, Zarina Doguzova, said in her Telegram channel.

The head of the department also said that the entire tourism infrastructure continues to operate as usual, is actively preparation for the summer season. All hotels and resorts confirm previous bookings and continue to receive guests. 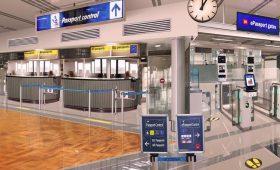