Skip to content (Press Enter)
Home>Tourism News>Revealed a way for Russians to fly to Italy, Spain and Greece 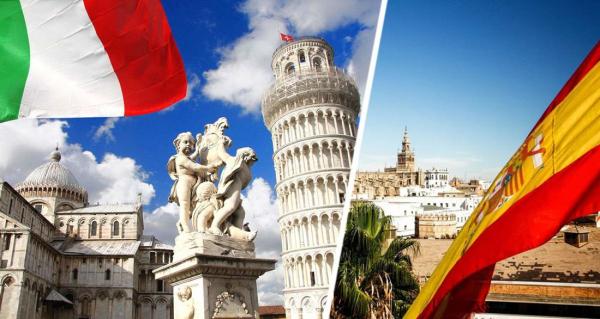 For tourists who cannot imagine their life without Europe, and who have the opportunity and desire to go there, experts The tourist market was not slow to announce details about the “transfer” flights, which can be used to reach European countries through Turkey, the United Arab Emirates and some other countries on the flights of local carriers. ATOR has published a detailed list of such interchange routes.

Another transfer point to Europe may be the capital of Qatar, Doha, also accessible to Russians. Qatar Airways will resume daily flights to London Gatwick Airport on the Boeing 787 Dreamliner from June 5. And from June 7, seasonal flights to the Greek islands of Santorini and Mykonos will start 4 times a week, and the Qatari carrier plans to fly to Athens twice a week.

For those who value a healthy lifestyle, we recommend reading: « Experts have named how many cans of tuna a week you can eat to avoid mercury poisoning.

Germany announced the extension of entry restrictions until the summer: requirements are named