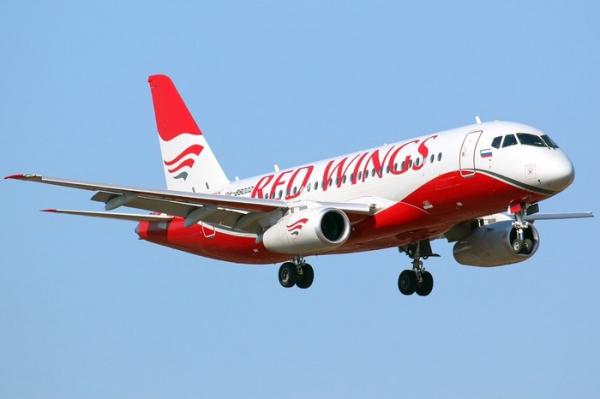 Red Wings announced plans to fly to Izmir (Turkey) from Moscow and launched the sale of tickets in the direction.

The air carrier will start operating flights from December 23, 2022. Flights will take place on Fridays from Moscow's Domodedovo airport. An SSJ100 with a capacity of 100 seats will be used on the route.

“Izmir is the largest cultural and tourist center of Turkey on the coast of the Aegean Sea. Red Wings will be the only Russian airline operating direct flights from Moscow to Izmir”, the press service of Red Wings said.

The country of Europe, popular with Russian tourists, could not stand it, and backtracked

Turkish hotels began to be threatened because of Russian tourists: hard blackmail began