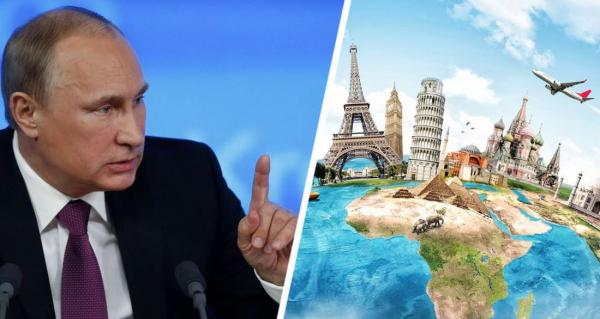 “There will be no previous interaction with partners in the aviation industry,” Russian President Vladimir Putin announced at a meeting with the government on the development of air transportation and aircraft manufacturing. He urged “to support Russian airlines and adjust the strategy for the development of the aviation industry,” as well as “the availability of transportation.” At the same time, support for airlines was named as urgent measures in order to maintain their stable operation and at the same time “affordable prices” for tickets. As a long-term goal, the following is stated: “the share of domestic aircraft in the fleet of Russian airlines should grow”

“There will be no previous interaction with former partners in the aviation industry in the near future, it is necessary to support airlines and the availability of transportation,” Vladimir Putin said. According to him, support for air carriers is “prompt, urgent measures.” “It is also important for Russian airlines, including private ones, that they develop as a dynamic profitable business, and, of course, for passengers to have the opportunity to buy an air ticket at an affordable price,” the president emphasized. In particular, with regard to the interests of ordinary people and tourists, Vladimir Putin issued instructions to the government to launch a program to compensate for part of the cost of air tickets on domestic flights from April to October. It was also instructed to take care of the tourists directly affected by the “air sanctions”. “Many flights, for which citizens have already bought tickets, have been canceled both on international and domestic routes. Of course, it is necessary to ensure the return to the citizens of the money spent,” the President said.

At the same time, he noted that “maintenance and repair of aircraft” must also meet the “highest requirements.”

For the long term, the following is stated: the share of domestic aircraft in the fleet of Russian airlines should increase. “As for long-term solutions, it is obvious that it is necessary to adjust the strategy for the development of the aviation industry based on its own resources and taking into account the new conditions, where there is room for opportunities for Russian aircraft manufacturers, design bureaus, suppliers of materials, assemblies and components,” he said. Vladimir Putin.

At the moment the ratio is not in our favor. According to the Ministry of Transport, out of 1367 aircraft belonging to 111 airlines, 78 were completely “lost due to sanctions” – i.e. they were confiscated by lessors abroad. By the way, this also affected tour operator companies – the same Nordwind. Russian-made “superjets” do not make up even a tenth of this number – there are only about a hundred of them.

For those who care about a healthy lifestyle, we recommend reading: “Scientists have found types of vegetables in which contains a powerful substance against coronavirus and flu.” 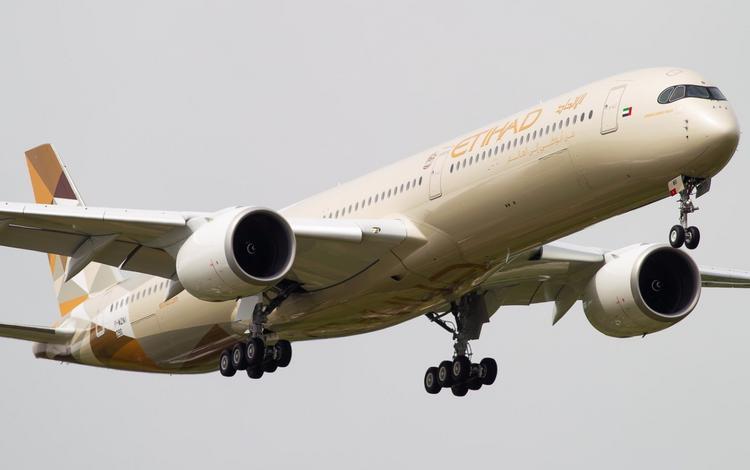