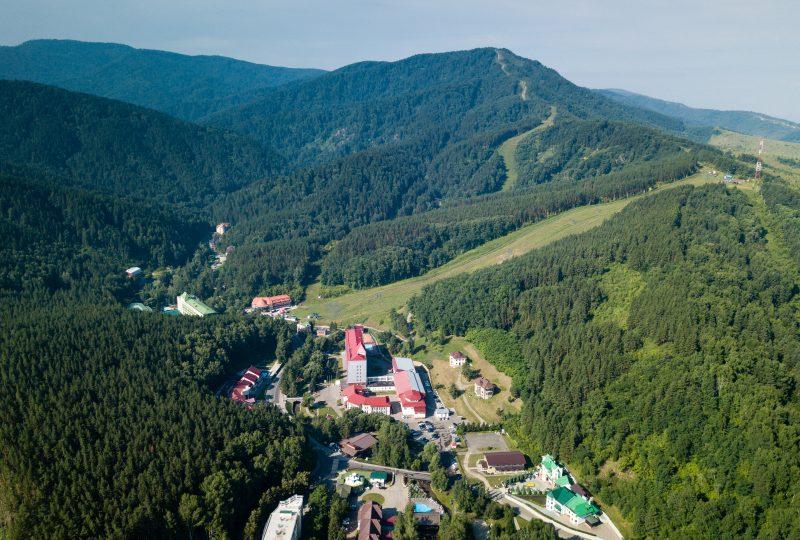 During the years of Soviet power, Belokurikha turned into a real health resort, if not of the all-Union, then at least of the Siberian scale. Today, Belokurikha continues to grow and develop, although no one says that the local radon sources have already dried up and now the Belokurikha sanatoriums work on imported radon, but at least it is natural, and not artificial, and this pleases.

Belokurikha is located in a unique place – in the valley of the foothills of Altai, so there is a special microclimate. The resort is warm in winter and not hot in summer. Therefore, in Belokurikha you can relax all year round. Now the resort is actively developing as a place for skiing, Belokurikha-2 is even being built for this.

I recently spent a weekend in Belokurikha. This helped me understand whether it is worth going here for 2-3 weeks, as local doctors strongly advise. I lived in the sanatorium Rodnik Altai, he impressed me so much that I will write a separate article about him. In the meantime, about the resort itself.

In general, the pluses have dried up on this. 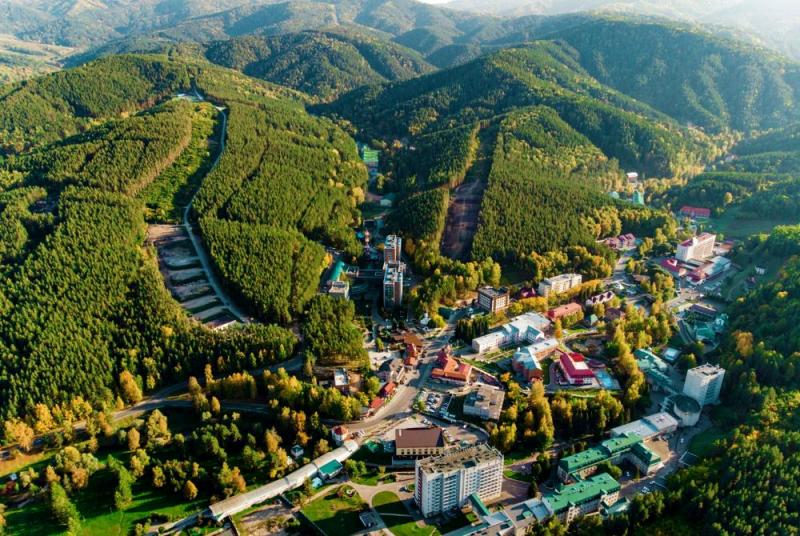 I'm going to the sea for a vacation, it doesn't matter where 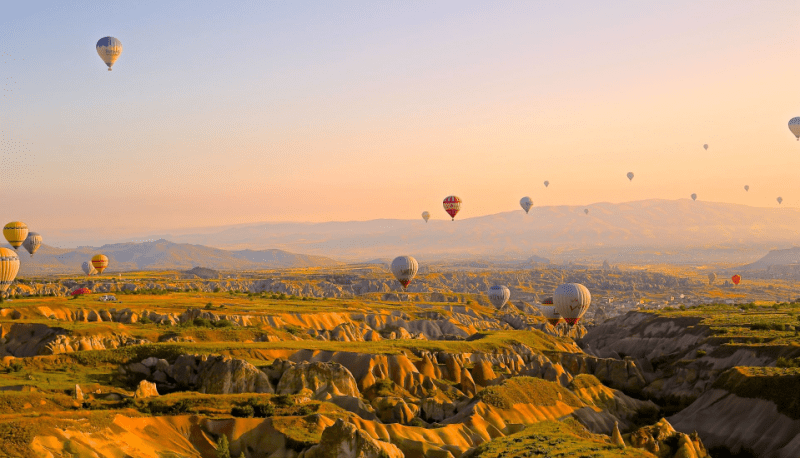