Skip to content (Press Enter)
Home>Tourism News>Prices for Turkey and Egypt have skyrocketed after the resumption of flights: announced when the cost becomes adequate 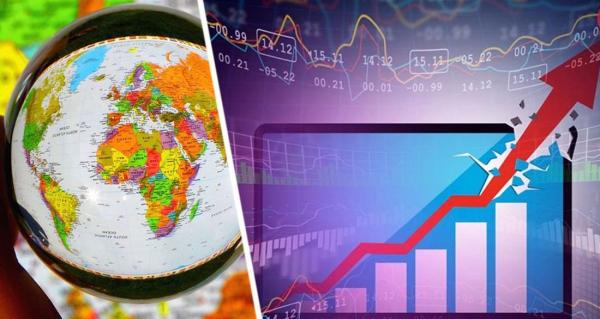 The cost of “renovated” programs to Turkey and Egypt from Russian tour operators has increased by about 35% compared to last fall. However, such prices in themselves constrain demand. According to travel market experts, there is some hope that with an increase in the number of restarted programs, competition will affect prices for the better. However, everything depends on the cost of air transportation, which is significantly limited due to air sanctions.

At the moment, according to Kommenrsant, which in turn refers to tour sales services, prices and their growth are as follows. The average check in Turkey for April is 104 thousand rubles. This is +35.8% compared to the previous year. In Egypt, respectively, almost 130 thousand rubles. and +34.7%. Such data was named in Travelata.ru, specifying that the cost of accommodation in hotels in these countries has doubled. OnlineTur.ru reported that the rise in price reached an average of 40%. At the same time, experts emphasize that as tour operators began to announce restored programs for the resorts of Egypt and Turkey (read more about them in the material at the link), the interest of tourists began to recover. But high prices are holding it back. “Reservations end every four to five out of ten customer calls,” experts say.

It should be noted that the “crazy” ticket prices, caused by the rush demand from those wishing to escape from Russia, began to decline relatively in February-March. If in March a flight from Moscow to Antalya and back cost 102 thousand rubles, now it is 40-50 thousand rubles. However, there will be no absolutely cheap tickets – experts are sure.

It is hoped that prices will come down as more companies negotiate their own charter programs. “Flight programs to Turkey and Egypt will eventually be formed by all federal tour operators, but the shortage of transportation will still be felt. Only 4-5 million travelers from Russia could go to Turkey alone, but the local carrier is ready to provide only 1.5 million seats on its regular flights in April-September, ”commersant’s interlocutors estimated. According to experts, the demand for foreign tours will also lag behind the pre-crisis time by at least 30%.

For those who care about a healthy lifestyle, we recommend reading: “The Doctor Told When Kefir Becomes Dangerous.” 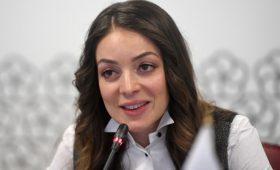 4.4 billion rubles will be allocated for the arrangement of national tourist routes 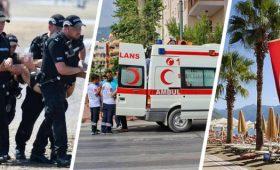 Dead body of tourist found in hotel room in Antalya