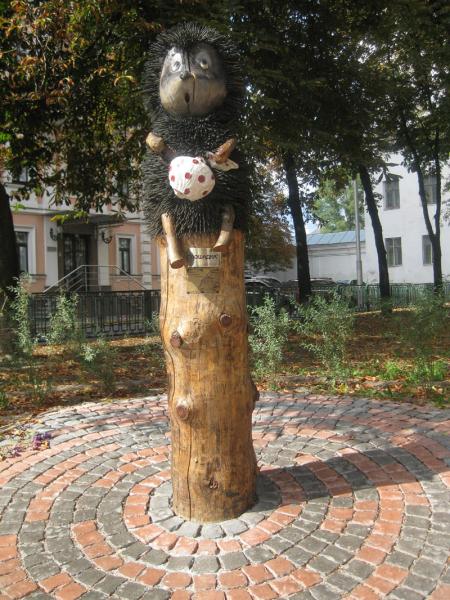 All this can be called whatever you like, but it is more interesting to live with such original street art . Let's talk about the most unusual of them, which are impossible to ignore.

Hedgehog in the fog, Kyiv

Let's start with Kyiv. There, on an oak stump, they put the Hedgehog in the fog – the hero of a famous and beloved cartoon by many. And he sits on this stump with his bag of belongings, as touching as on the screen.

Another legend of Soviet cartoons materialized in the Moscow region – this is the postman Pechkin with all the parade – with a bag, a crow on his shoulder and with his favorite bike. That's why he looks so kind.

Now let's go to Philadelphia, in the USA. Near one business center you can see a monument to an ordinary clothespin. Here, it turns out, how they know how to respect this modest master's attribute. pamjatniki-6a8661d.jpg” alt=”Get your cameras ready – the most original monuments” />

Rumor has it that the statue was put up at the expense of a clothespin manufacturer who made a fortune on these gizmos.

Next, we are surprised at the amusing gizmos in Los Angeles. At the entrance to the main office of Ernst & Young – a very cool American corporation, there is a statue of an office workaholic. pamjatniki-021b276.jpg” alt=”Prepare your cameras – the most original monuments” />

It is not clear what the creators had in mind by sticking his head into the wall. Probably a hint – if you want to work in the most prestigious audit company, learn to break walls with your head.

“Joke on a policeman”, Brussels

A funny picture can be seen on the streets of Brussels – the monument “Joke on the policeman.” The guard is in a hurry to fulfill his duties, but the crooks have their own plans.

And this is the Piss monument – Prague pissing boys. Their hips are moving, so they release various funny fountains.

And in Berdyansk, in Ukraine, they erected a monument to the most useful hard worker – plumber Uncle Mikha, who climbs sewer manholes without fear or disgust, only occasionally climbing up to smoke.

Treat him, vacationing citizens, with a cigarette. He even has a hole in his mouth.

But such honors are given to dentists in Seoul (Korea), as a symbol of the quality of their work. After Korean dentists take care of your jaw, you will be able to handle any load.

If you want to know what the notorious Yoshkin cat looks like, then you are in Yoshkar-Ola. The cat is waiting for you on the bench all day long.

Monument to the keyboard, Yekaterinburg

The monument to the keyboard – an instrument with which many people have already become related, is located in Yekaterinburg. You can sit down and rest on the keys.

Monument to the grater

A monument to my favorite kitchen tool, the grater, was also erected there. What would I do without her? Deep bow to her. 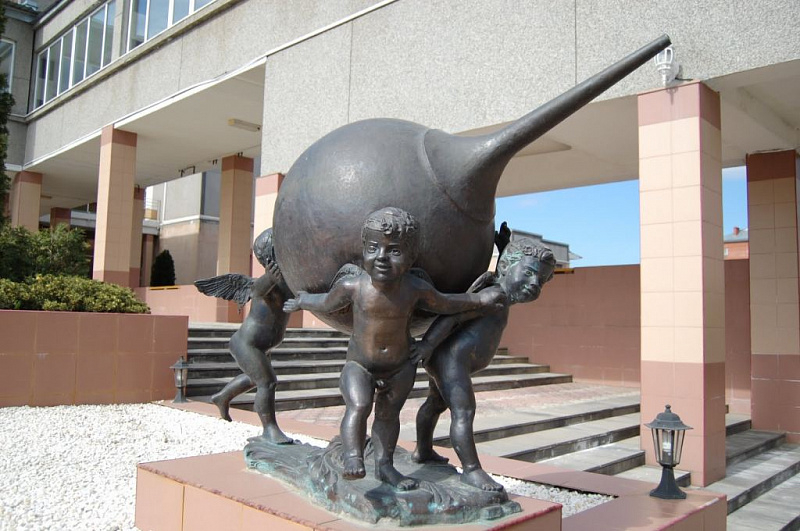 Sculpture of a huge enema and angels

On the territory of the sanatorium “Mashuk-Aqua-Therm” in the village of Inozemtsevo, there is a sculpture of a huge enema and angels. You can get here by minibus from Pyatigorsk in just 5 minutes. It is rightfully considered one of the most unusual sculptures in the region. 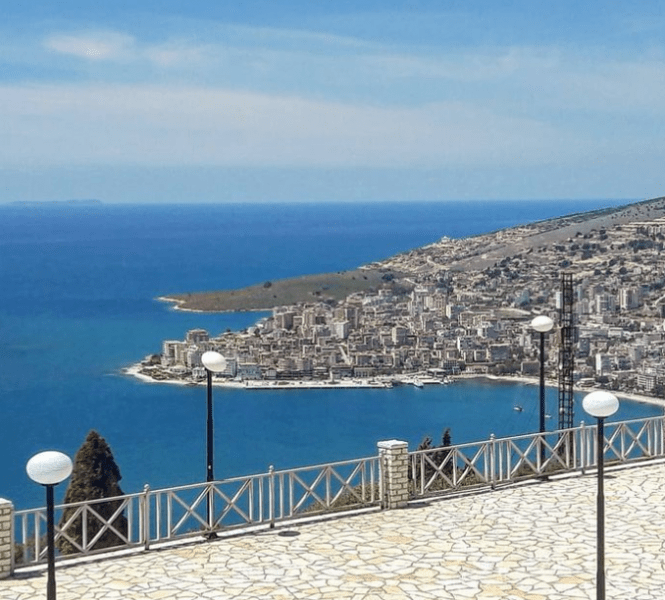 TOP 10 places in the south of Albania: a must-see according to a travel expert 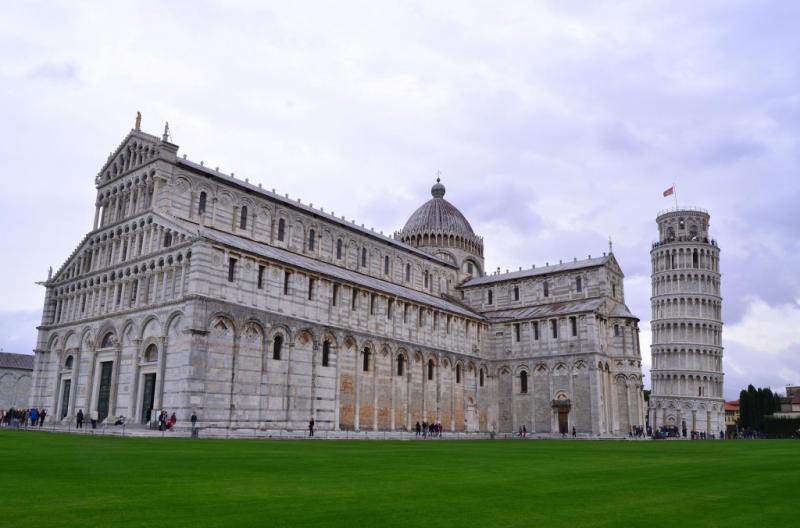 TOP 30 attractions in Italy: what you can see