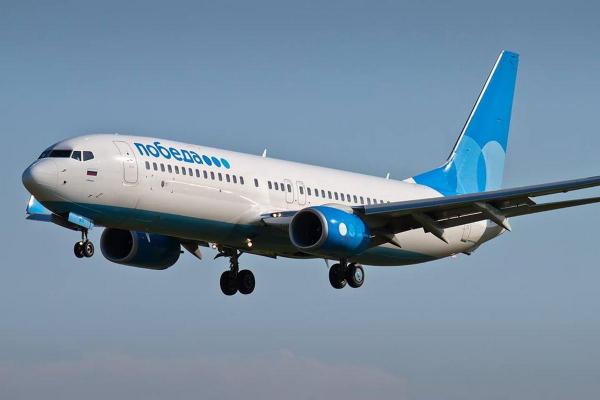 Pobeda Airlines (part of the Aeroflot Group) from April 8 is temporarily transferring the flight program from Sheremetyevo Airport to Vnukovo, from where all Moscow flights of the low-cost airline will be operated.

Aeroflot will maintain the Group's share in the total production volumes and passenger traffic of Sheremetyevo International Airport, replenishing Pobeda's passenger traffic by expanding its own flight program, the carrier's press service emphasized. Aeroflot Group aircraft will continue to provide flights from Moscow to all previously planned destinations of the domestic Russian network.

Aeroflot passengers who have booked tickets for Pobeda flights from Sheremetyevo to Barnaul, Nalchik, Vladikavkaz, Cheboksary, Petrozavodsk and vice versa will be sent an offer to the e-mail address specified at the time of booking to choose from: use the Pobeda flight in the same direction to/from Vnukovo or issue a full refund. Passengers with Aeroflot tickets for Pobeda flights to other destinations from Sheremetyevo will be transferred to Aeroflot's own flights, of which the airline will notify passengers upon completion of reissuance.

Pobeda will keep 25 Boeing 737s from the company's entire fleet in operation. The remaining 16 aircraft will be placed in temporary storage at Vnukovo, with their airworthiness maintained to ensure prompt commissioning. In addition, the previously planned transfer of 20 Boeing 737 aircraft from the Aeroflot fleet to Pobeda has been suspended.

The decision to optimize the production program and concentrate operations at one base airport will allow the low-cost airline to operate the existing fleet of aircraft as efficiently as possible and continue to carry out the flight program in the required volume.

Acting Director General of Pobeda Airlines Andrey Yurikov: “Temporary downsizing of the fleet and concentration of operational processes at one Vnukovo base airport is a strictly balanced decision, and it was not easy to take against the backdrop of the impressive success of Pobeda, recognized as the world leader in terms of development rates, flight hours and flight load. But it is these necessary temporary measures that will allow the company to safely go through a difficult period. Our experience of radical solutions, when in the spring of 2020 we “grounded” the entire fleet during the pandemic, has proved unconditional effectiveness. Therefore, we are now doing everything possible to avoid layoffs in the team, and will keep the aircraft on concrete in airworthy condition in order to be able to quickly return to the previous pace of development as soon as possible. With reduced volumes, we will focus on operational processes from a single base airport to make better use of company resources“. 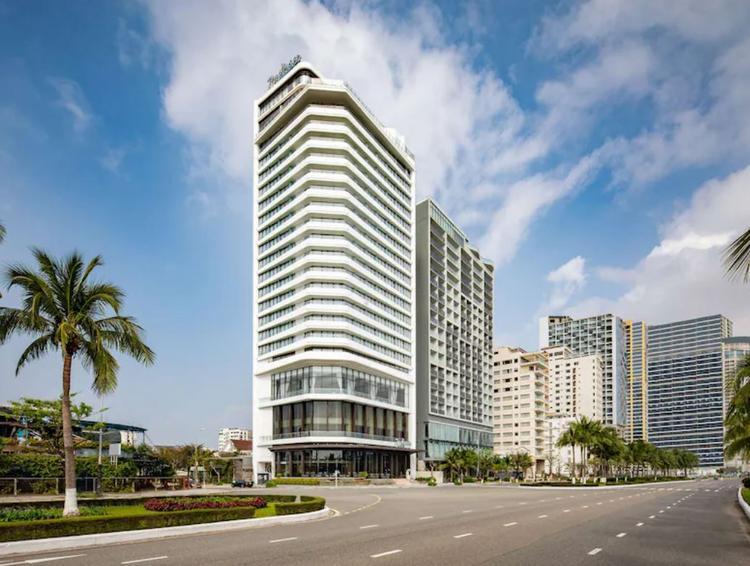 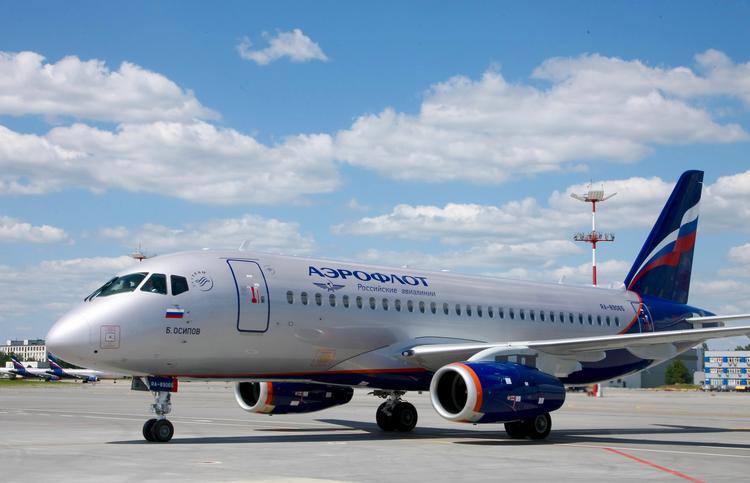 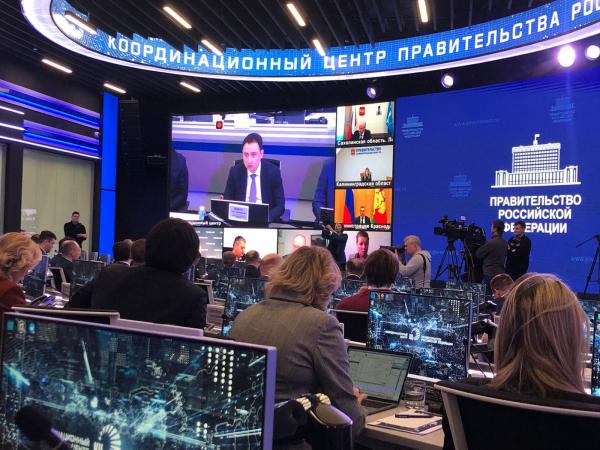