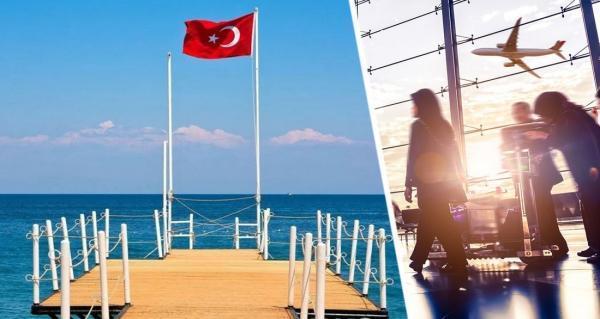 The 2022 summer season looks set to mark a new record for British tourist arrivals, which, amid Russia sanctions and the crisis, has replaced the absence of a mass “Russian tourist” in Turkey. For Turkish tourism, the upcoming season is a real chance to return or even beat the indicators of the pre-Covid 2019. At the same time, British vacationers do not tend to go to the resort Antalya, which is popular among Russians, but choose other locations. The latest Turkish hotel booking situation was reported by local media, quoting Ozen Uysal, head of the Western Mediterranean Association of Turkish Travel Agencies (TÜRSAB).

According to the official's report, since last week, British tourists have begun to massively buy tours to resorts in Turkey. So, from March 27, planes filled to capacity with vacationers from the UK began to arrive at the airport of the popular Dalaman. If this air rhythm continues, then the 2019 record for the number of vacationers in Turkey who came from the UK will be broken, the expert said. Thus, the Turkish tourism sector is likely to be saved from bankruptcy by replacing the Russian tourist flow with the British. Speaking about the serious British demand for Turkish hotels, the President stressed that the Europeans are in special demand not for Antalya, beloved by Russians, but for other destinations: Marmaris, Fethiye, Kas, Kalkan, Gocek.

“Over the past four or five days we have received a serious amount of bookings. Airplanes arrive full, tourists are resting. The English missed us and we missed them. We can say that this season we expect 200 aircraft per week. If they arrive full, 37,000 British passengers are expected to disembark. If there are no serious problems, we can beat the figures for a good year for tourism in 2019. Arrival from Europe for the summer season starts mostly in May. On the Russian side, there are hopes for an earlier value of the ruble, but, of course, morale is also important. There is an embargo on flights. As negotiations speed up, we still look at the situation optimistically,” he concluded.

For those who care about a healthy lifestyle, we recommend reading: “The doctor spoke about the dangers of deposition of fat in the upper parts of the body.”< /p> 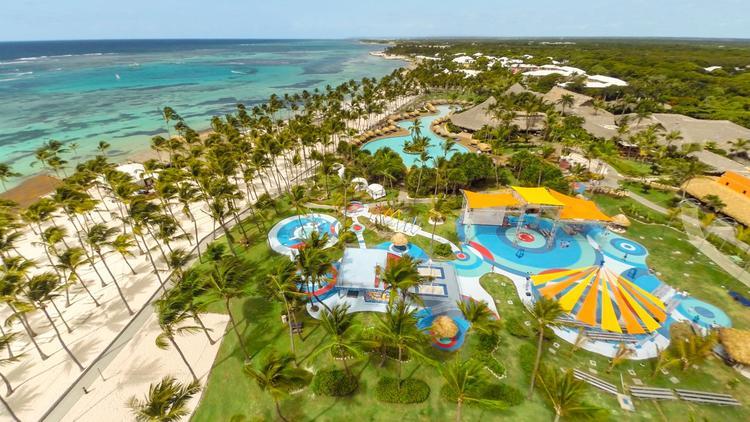 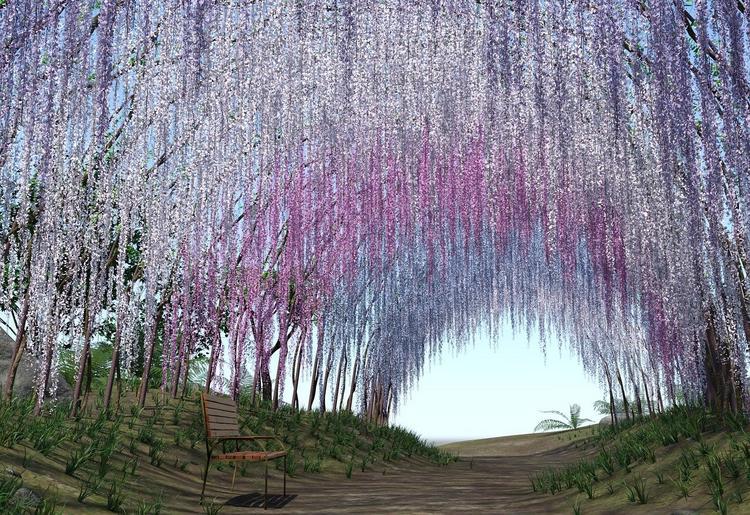 Ashikaga is the perfect getaway for a long May weekend

Germany announced the extension of entry restrictions until the summer: requirements are named