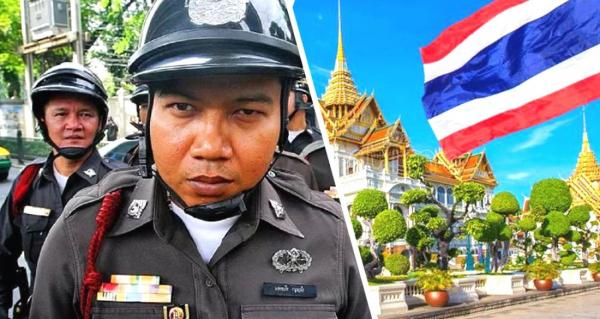 Police charged a luxury hotel employee on the Thai island of Phuket with spying on a hotel guest when she took a shower. Although the man confessed to his deed, the police released him after his arrest. The police did not disclose the name of the hotel, as well as from which country the tourist came to rest. The incident was reported by Phuket media.

According to available information, the police took up the issue of the injured tourist after she published details of the unpleasant situation on the social network. According to her, while she was washing in the shower, an outsider was watching through the blinds of the hotel balcony and doing obscene things. However, after some time, the Thai realized that he had been noticed and fled.

The girl and her companion reported the “spy” to the hotel reception. She complained that the night shift manager had to wait at least 15 minutes and, as a result, he assured the tourist that he would deal with this issue in the morning. Then, in the lobby of the hotel, she noticed the same “balcony man” and shouted: “It's him!” However, no action was taken by the staff.

In the morning, the victim filed a complaint with the police in the resort town of Phuket. A peeping lover was quickly found, accused of sexual obscenity and penetration into someone else's territory. However, after the conversation, he was released, and tourists were advised to use shower curtains and close the door to their room.

In order not to spoil the reputation of the luxury hotel in which the incident occurred, its name is not disclosed. It is only known that it is located on the island of Koh Sirai, east of Phuket. The luxurious villa where the girl is staying costs tens of thousands of baht per night (1 baht is equal to almost 2'5 rubles).

For those who care about a healthy lifestyle, we recommend reading: “British doctors told why headaches and how to get rid of them.”

Indonesia has simplified the conditions for entering the country 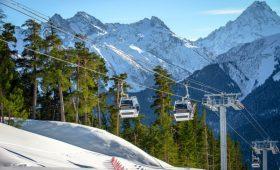 Arkhyz resort will open the winter season on December 10 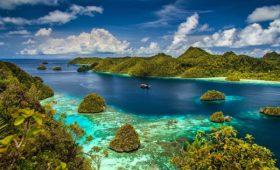