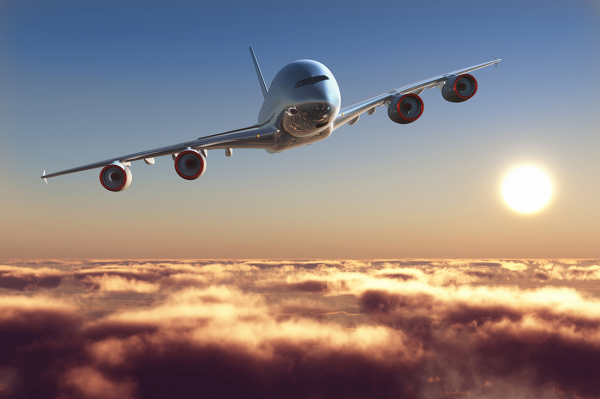 The Ministry of Transport announced the completion of the first stage of subsidies to airlines for forced refunds of passengers for canceled flights.

Flight cancellations are associated with sanctions and temporary restrictions on airports in the south and in the central part of Russia. “In April, 19.5 billion rubles were allocated for these purposes from the reserve fund of the Government of the Russian Federation. Subsidizing agreements have already been concluded with 20 airlines in the amount of 16.9 billion rubles. It is planned to conclude additional agreements in August and October”, the press service of the Ministry of Transport reports.

It is emphasized that the result of the implementation of the program will be the return of funds by airlines to passengers for at least 1 million tickets. At the same time, air carriers of the Russian Federation will be able to keep their own working capital, which can be directed to current operating activities. 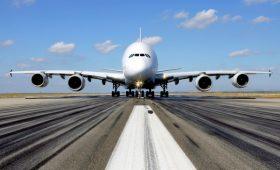 The flight restriction regime will continue to operate in Russia 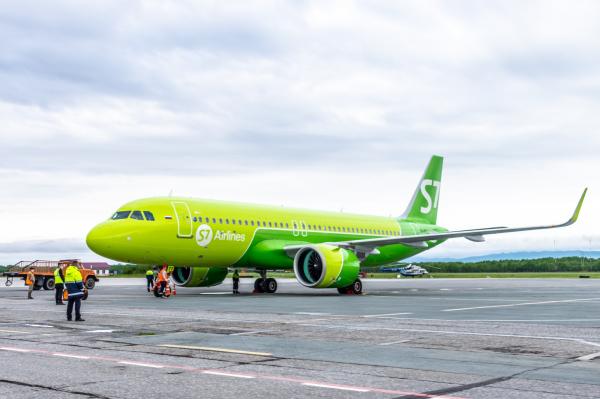