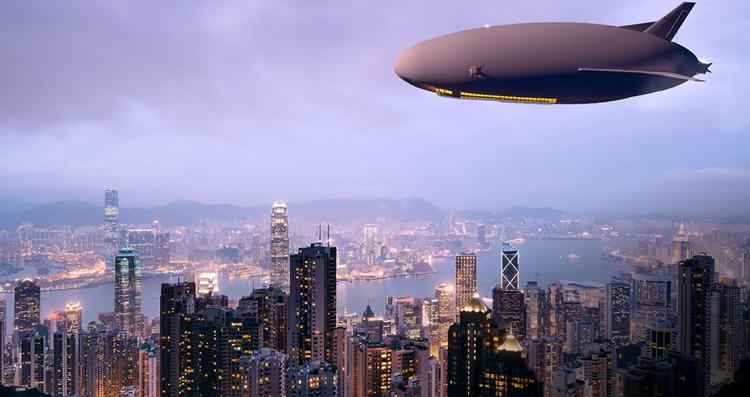 On June 15, Valencia-based Air Nostrum, which operates mainly regional routes within Spain, announced plans to become the first customer for the Airlander 10 — a new generation of classic airships being developed by Hybrid Air Vehicles in Bedford, England.

The device is 92 meters long — the longest flying object in the world, but it is still inferior to the size of its largest pre-war predecessors.

So, the British-made Airlander 10 should take to the skies of Spain in 2026. Thanks to the lift and natural volatility provided by the inert, non-flammable helium, the four thrust vectoring engines that power the Airlander 10 can run on relatively small amounts of fuel. Airlander 10 can produce up to 90 percent less emissions than conventional aircraft with a similar payload.

These figures are achieved through the use of conventional jet fuel, but in the future it will be possible to move to a hybrid and eventually all-electric propulsion system. The company is already working towards this goal with the help of Collins Aerospace and the University of Nottingham.

The only drawback of — it's speed. Maximum speed Airlander — 130 km/h. But, according to experts, in some cases it does not matter.

Air Nostrum is able to operate airships on some of its popular short haul routes, such as in the Balearic Islands or between the archipelago and the Spanish mainland. These segments currently operate either ATR-72–600 turboprops or Canadair regional jets.

The Airlander 10 gondola will be able to carry up to 100 passengers, which is the capacity of the largest aircraft in the Air Nostrum Park — CRJ-1000.

Most of the airline's routes are conveniently located within the 750-kilometer maximum range the Airlander 10 is theoretically capable of. of a proper airport with GDP.

Moreover, the low speed of the Airlander 10 is even positioned as a plus in some cases, as it makes the airship a great option for panoramic and luxurious air cruises, like the one that the Swedish startup OceanSky Cruises plans to take to the North Pole. An added bonus is the endurance of the Airlander — it can stay in the air for up to five days.

However, it is worth noting that the Airlander 10 — a project started back in 2012, — the certification process is still far from complete.

If all goes well and the Airlander 10 enters commercial service in 2026, it could potentially be followed by a larger version of the Airlander 50 capable of carrying up to 200 passengers.

Turkey closed the sky for some Russian aircraft 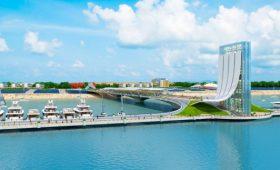