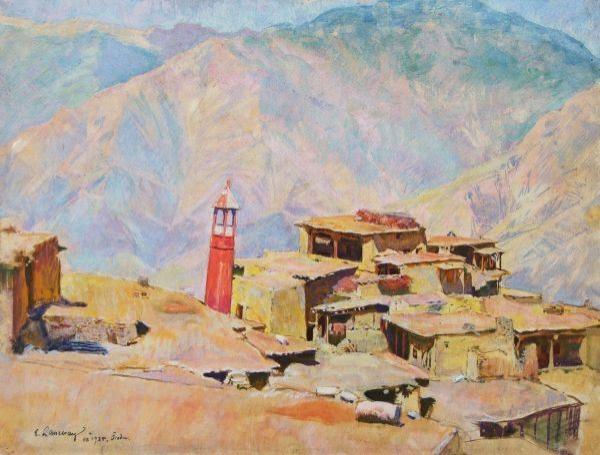 April 29, 2022, an exhibition of works by the talented artist Yevgeny Lansere opens in the halls of the State Museum of Oriental Art

Opening of the exhibition “Eugene Lansere in Dagestan”

April 29, 2022, an exhibition of works by the talented artist Yevgeny Lansere, a representative of the famous Lansere-Benoit-Serebryakov dynasty, opens in the halls of the State Museum of Oriental Art .

The name of the classic of Russian art, the artist Yevgeny Yevgenyevich Lansere (1875-1946) needs no introduction. Possessing many talents, he was engaged in easel and printed graphics, painting — monumental and easel, theatrical and decorative art, created designs for products for the porcelain and glass factories of St. Petersburg and cutting factories in Peterhof and Yekaterinburg. Together with his uncle — famous artist Alexander Benois, founder of the artistic association “World of Art”, he took an active part in its exhibitions, issues of the magazine of the same name, and other publications.

Many years of Yevgeny Lansere's creative life were spent in the Caucasus. The artist has repeatedly been there at different times — peaceful and military, by the will of fate ended up in the Caucasus “in fatal moments.” For 40 years he came there, and at times he lived for a long time. He taught at the gymnasium of Temir-Khan-Shura (1918-1919; now – Buynaksk), the Academy of Arts of Georgia (1922-1934; now – Tbilisi State Academy of Arts).

The exposition will feature exhibits from the Dagestan Museum of Fine Arts named after P.S. Gamzatova, State Literary Museum L.N. Tolstoy and private collections.  In total, the exhibition will feature more than 80 art objects: drawings and paintings by the artist, as well as folk arts and crafts of Dagestan of the XIX–XX centuries.

In the halls of the museum it will be possible to get acquainted with the unique easel works of Lansere — landscapes, portraits, created at different times in the process of working on illustrations for “Hadji Murat”; and “Cossacks” Leo Tolstoy (the artist came to Dagestan on purpose several times) and during expeditions with the Caucasian Archaeological Museum (where he worked as an artist) to the mountainous regions of Dagestan, sketches of folk arts and crafts and architecture of this region, as well as illustrations for the publication « Hadji Murad " 1916, created in 1912-1914.  The exposition will also feature a virtual image of a book published in 1916 by the publishing partnership of R. Golike and A. Vilborg. The works are created in different techniques — watercolors, ink and pen, gouache, tempera on paper; one work is painted in oil on cardboard.

This is the first solo exhibition of the artist's works at the Museum of Oriental Art. In the 1970s, the Museum of the East hosted significant group exhibitions — “The oldest Soviet artists about Central Asia and the Caucasus” (1972), “The East and Russian Art” (1977), where the works of Lansere occupied a worthy place among the works of fellow painters. 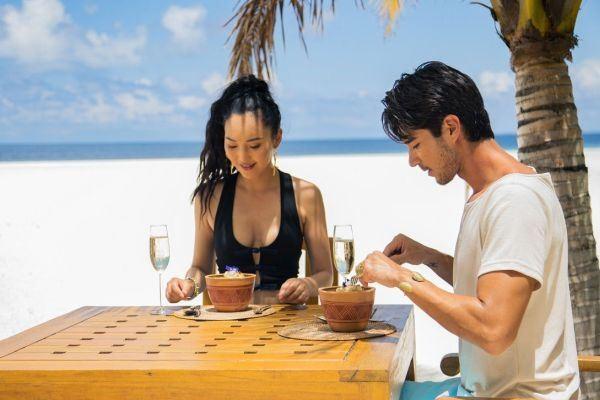 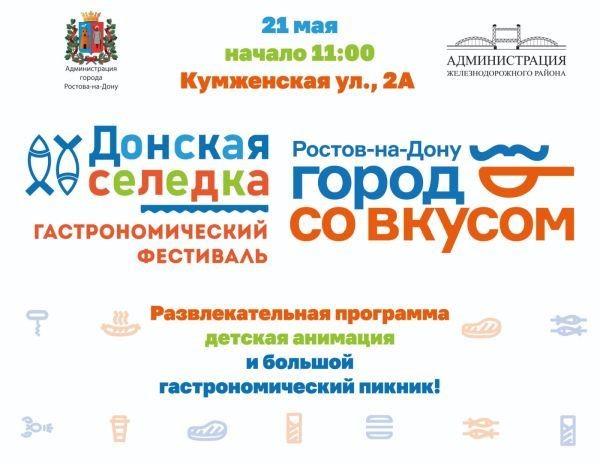 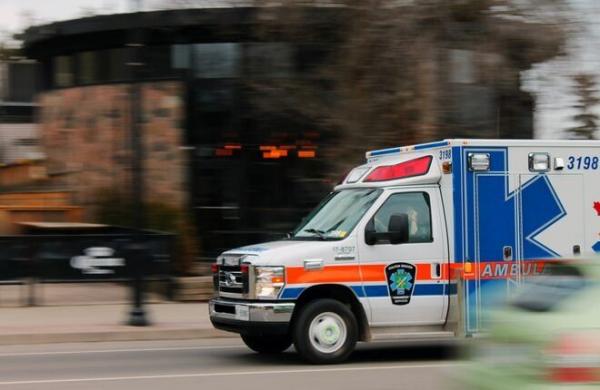 Train crashes into car in Hungary