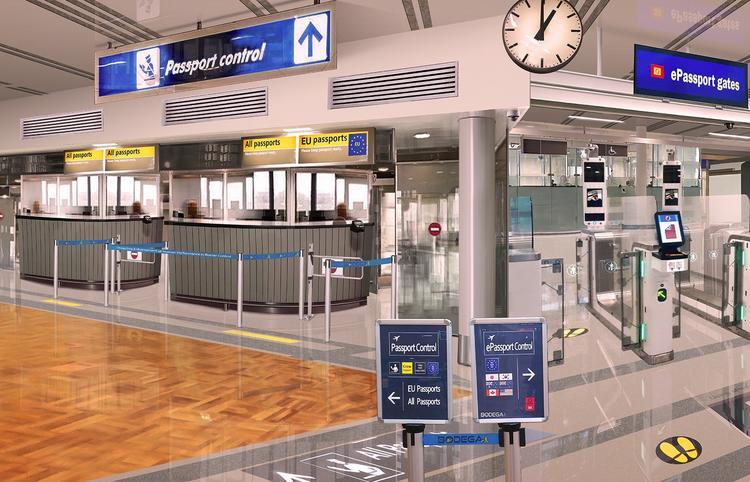 The police of Crete gave commentary to local media. It turned out that the perpetrators tried to use fake travel documents to fly to Switzerland, Spain, Italy, Belgium and Germany from Heraklion airport.

Among them were 18 men and 4 women. They were all arrested and charged with using fake passports. In addition, the police found that the fakes cost them between 3,000 and 7,000 euros, depending on the quality.

The police spokesman also said that this case was far from the only one. During the summer tourist season, more and more illegal immigrants are arrested who try to travel with fake documents. Smugglers believe that passport control at small airports, and even on intra-European flights, is less thorough, which gives migrants a better chance to slip through.

Greece has long been faced with the problem of document forgery. Some experts suspect that, despite scrutiny by the authorities, large numbers of migrants may be traveling to mainland Europe in this way.

In June, the Greek police, supported by Europol, cracked down on a criminal network involved in the production and distribution of false documents.

In a press release, Europol said that this investigation was launched in March 2021, and added that the gang opened a printing service shop in Athens to make counterfeits.

During the action, held on June 1 and 2, authorities arrested eight suspects who were in charge of smuggling illegal immigrants into the EU from Egypt. During the action, the police also seized 362 forged documents: 153 passports, 156 identity cards, 42 residence permits and 11 asylum documents. In addition, the police seized 118 passport covers, printers, electronic devices and 3,995 euros in cash. 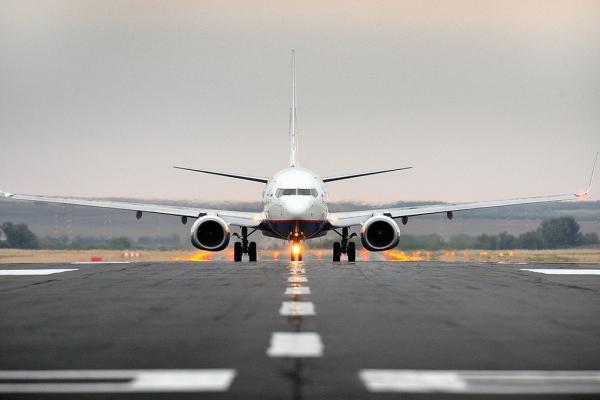