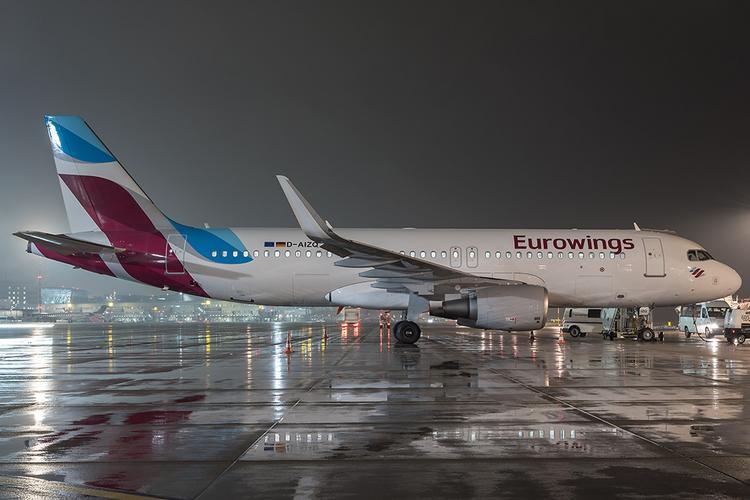 Strike at budget subsidiary Lufthansa will begin at midnight on Thursday and officially end at 23:59 on the same day, October 6.

The union accuses the Eurowings management of ignoring the position of the pilots in the negotiations. The two sides have met at least ten times, but so far no progress has been made.

Two of the previous rounds of talks were held after the Eurowings pilots sanctioned a strike. However, the union is now convinced that the mere threat of a strike has little effect on the course of the negotiations.

Vereinigung Cockpit accuses Eurowings executives of regularly forcing pilots to work the absolute maximum number of hours allowed by European law. These regulations are intended to reduce the risk of fatigue, but many pilots are extremely critical that airlines view maximum power as a goal that must be achieved by all means. 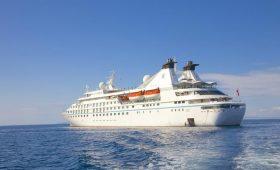 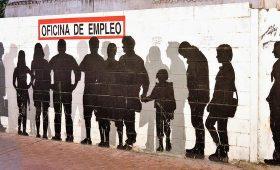 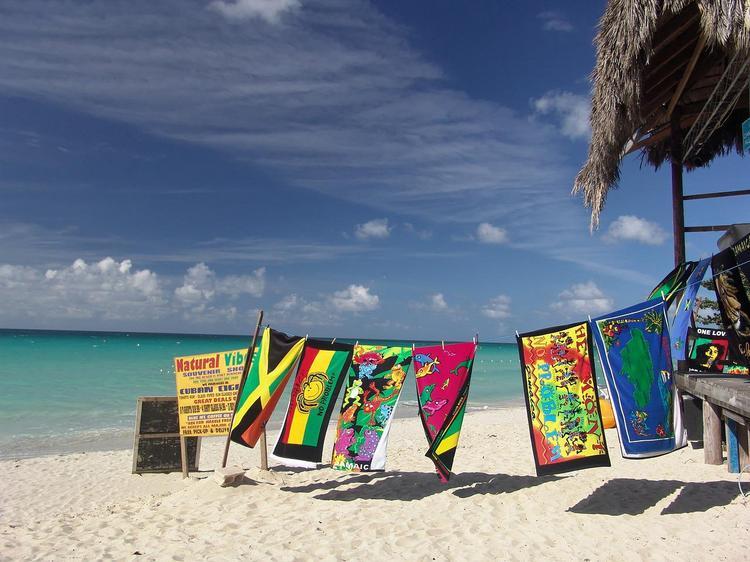