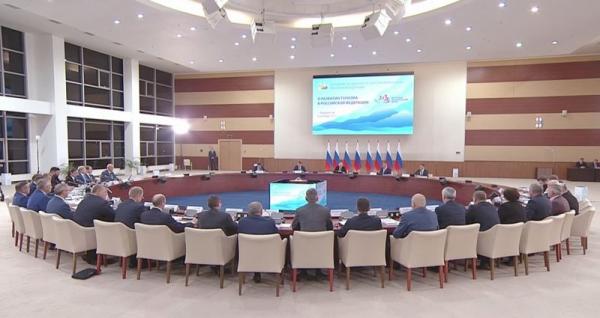 As always, the discussion turned around whether it is necessary to create a separate department with a large staff for the development of tourism. It would become a “single window” formation of the tourism industry of the Russian Federation.

Now Rostourism is formally responsible for this. But in fact, only 100 employees work there. They physically cannot keep track of everything. As a result, many issues are resolved on the ground without agreement and coordination.

The head of the department, Zarina Doguzova, logically spoke out for the enlargement of Rostourism and giving it greater powers. She was supported by the head of Primorye, chairman of the commission of the State Council on tourism Oleg Kozhemyako.

Deputy Prime Minister Dmitry Chernyshenko did not agree with them. He stated that 50 sectors of the Russian economy, for example, construction, are working for the benefit of tourism. According to him, it would be foolish to subordinate everyone from builders to tax officials to the new department.

For continuation and photos, see Yandex.Zen

Where to stay in Istanbul? Tourist and dangerous areas 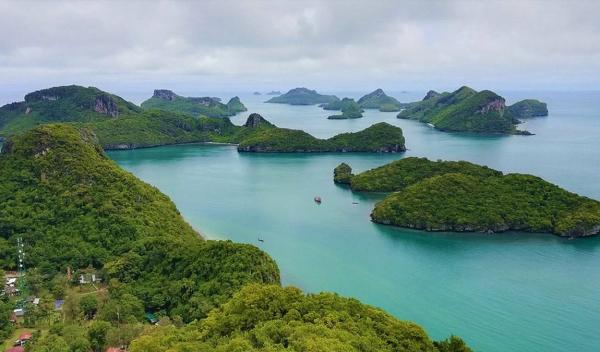 Koh Samui in June: a trip to the tropics 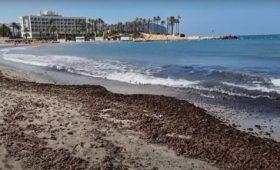