Several countries of the Schengen Agreement have announced the suspension of the issuance of visas to Russians.

Several countries of the Schengen Agreement have announced the suspension of the issuance of visas to Russians. So far, such states are a minority, but the number is growing. Nevertheless, it is possible to obtain an entry permit and even a three- or five-year multivisa. About whose consulates and under what conditions accept applications, as well as what you should pay attention to when processing documents – in the material of RIA Novosti.

In general, according to experts, getting a visa is not much more difficult than in the midst of a pandemic. The closed sky does not mean that locks have been placed on the borders.

“So far, there are no particular reasons for concern,” says Daniil Sergeev, executive director of the Visahod company. “Tourists who want to travel abroad, including to the Schengen states, are looking for ways, booking tickets through open countries and achieving what they want.”< /p>

Even the UK (not in Schengen), one of the first to close the skies for Russian aircraft, accepts our tourists. According to experts, the visa center suspended the possibility of paying consular fees using Visa and Mastercard cards from applicants from Russia, and also removed all additional premium paid services. But the issuance of entry permits, including tourist permits, is proceeding as usual.

Minus the Baltics, plus Italy

There is no single position on the visa issue with the Russians in Europe yet. So, on February 24, the Czech Republic announced the suspension of the issuance of tourist permits, except for humanitarian cases.

Almost immediately, Latvia and Lithuania joined it. The latter, however, on March 11 announced the resumption of the issuance of transit visas for Russians traveling to the Kaliningrad region.

Since March 9, the Norwegian Embassy in Moscow has reported that it is not possible to submit new applications for a Schengen visa or visa for residence. “This is due to technical problems, including payment on the Norwegian portal, and other unforeseen restrictions,” specified in the diplomatic mission.

As ATOR reports, due to the termination of direct flights, Schengen does not apply for trips to Madeira and Portugal.

In the regions it is now more difficult to obtain a visa for Hungary. Since March 4, they stopped accepting applications in the centers of Kazan, Samara and Ufa, but you can apply at the Consulate General in Kazan.

And on March 1, the Italy Visa Application Center in Moscow resumed accepting documents for issuing tourist visas. In addition to the standard package, you will need either a test (PCR or antigen) or a certificate of recovery.

Tourism without restrictions and vaccines

“You need to understand that there is an initial submission and there is an extension, – explains the author of the telegram channel Juliya Visa, a visa expert with nine years of experience Julia Vald: “Primary is when there were no visas, you calmly go and submit documents. From March 1, Italy allows you to do this, and tourist visas are also issued, for example, by Greece, Hungary.”

Daniil Sergeev clarified that the entry to the Italian visa center is now available for the beginning of April. But, according to other experts, you can “catch” the third decade of March. It is necessary to attach a booking of tickets with a flight through open countries in transit (for example, Serbia, Turkey) and hotels in Italy.

It is now possible to apply for a Greek visa in the second half of March, says Daniil Sergeev. According to him, it is better to have paid air tickets and a hotel in Greece.

Getting an entry for a trip to Hungary is quite difficult, since the number of slots is limited. But if you try, you can find a window in mid-April. The country also requires that tickets and hotels be not only booked, but also paid for.

In addition, according to experts, tourist visas are issued by Austria, Slovenia, Iceland.

Julia Wald clarifies that Italy takes an average of ten to fourteen days to review documents.

“Based on previous statistics (Italy extended expired visas), I can say that Russians were issued semi-annual, annual, and longer entry permits,” the expert says. “We hope that tourists will receive visas for at least three to six months “.

Hungary often issues documents based on travel dates. Austria and Slovenia are also not known for their generosity.

With visa, vaccination or love

Some countries are willing to renew visas that expired during the pandemic or issue new ones to vaccinated applicants vaccines approved in the EU.

Spain is the most loyal. “They generously give multiple-entry visas – one-year, two-year. Many three- and five-year ones came out. This year, Spain did not issue my clients for less than six months, and even those – only to those whose passports were expiring,” Yulia explains Wald — Requirements: to have a visa that expired during the pandemic for a period of one year or more.

In addition, the country accepts documents for tourist visas from applicants vaccinated with vaccines approved by the EMA and WHO . You can apply by appointment, the nearest free date is March 17.

“France has made changes just the other day: before, only three- and five-year visas could be extended, now they are two-year ones,” says Yuliya Vald. “The country also puts long-term visas quite well, the shortest one is six months.”

In addition, France also accepts documents for the purpose of tourism from applicants vaccinated with EMA and WHO approved vaccines. The next submission date is March 20.

Germany, according to experts, strictly extends its visas for a period of two years. You cannot enter without an approved vaccine, but you can renew your permit. Daniil Sergeev clarifies: the country's embassy does not accept documents for the purpose of tourism, you can count on business trips or a private visit by invitation.

Another option is romance. “We have the opportunity to apply for a visa under the “Love is not tourism” program. The countries that support it used to issue permits, and now they issue them,” says Yulia Wald. “These are, for example, Germany, Switzerland, Italy. They allow lovers, who were separated by the coronavirus, reunite if they prove that they are in a relationship. Even if the passport is clean, there were no Schengen visas, you can get visas.” The expert clarifies that vaccination is not required when applying for this program.

You should be very careful with the list of documents. There are requirements that are not indicated on the websites of consulates and visa centers, but in fact they have always been.

“First of all, you need to take care of booking hotels and air tickets. If you need to buy it somewhere, it’s better to do it, and not leave it to chance – they say, they’ll ask, I’ll do it. Now they don’t have time to understand every case, it’s easier to refuse , – Yulia Vald explains, – Therefore, it is worth finding out whether you need to pay or just make a reservation. “2136728716” paraeid=”{69007e38-7246-4ef2-b792-5073d3257a9a}{44}” style=”margin: 0px; padding: 0px; user-select: text; -webkit-user-drag: none; -webkit- tap-highlight-color: transparent; overflow-wrap: break-word; white-space: pre-wrap; vertical-align: baseline; font-kerning: none; background-color: transparent; color: windowtext; text-align: justify;”>The EU sky is closed for Russian airlines, but aggregators still come across air tickets, for example, for the Moscow-Barcelona flight, which will definitely not take off in the near future. Tickets must be strictly through open countries. You can redeem at a return rate, experts advise.

It is better to book hotels through Russian services, since payments with Visa, Mastercard cards will not work in foreign systems , and if the hotel crashes, then there is a high probability that the visa will also fly off.

“It is worth looking at the ratio of funds on the account and the cost of the hotel, tickets,” Yulia Vald explains. “A common mistake: people book a hotel for 250 thousand rubles, and there are only 170 on the account. Now they are strictly viewing it.”

References – from work, from the bank – it is better to submit them in the original with a wet seal, signature. 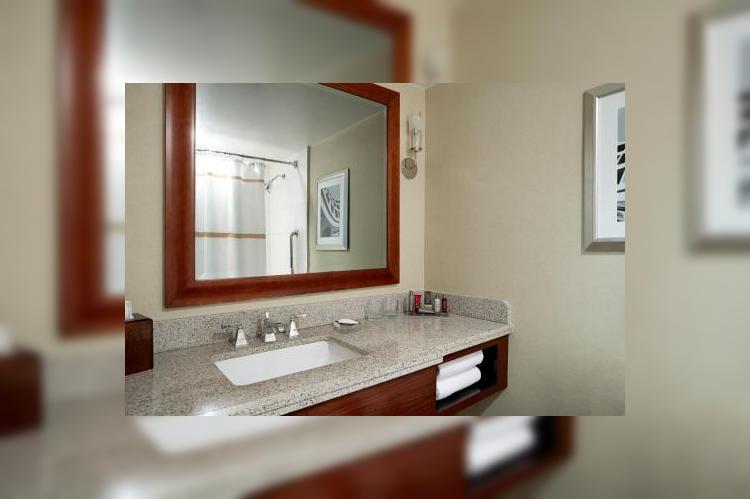 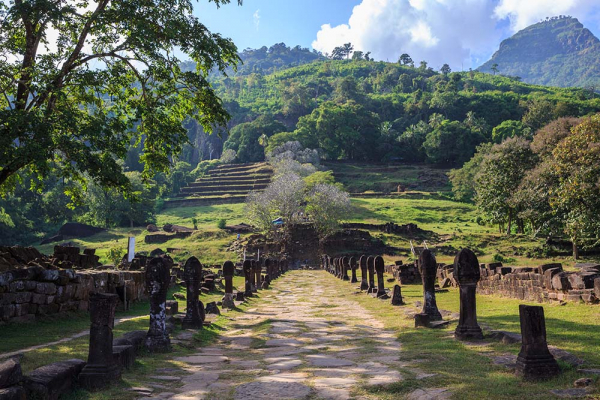 Laos opens up to tourists

Mysterious death at the resort: three tourists died in convulsions from an unknown disease