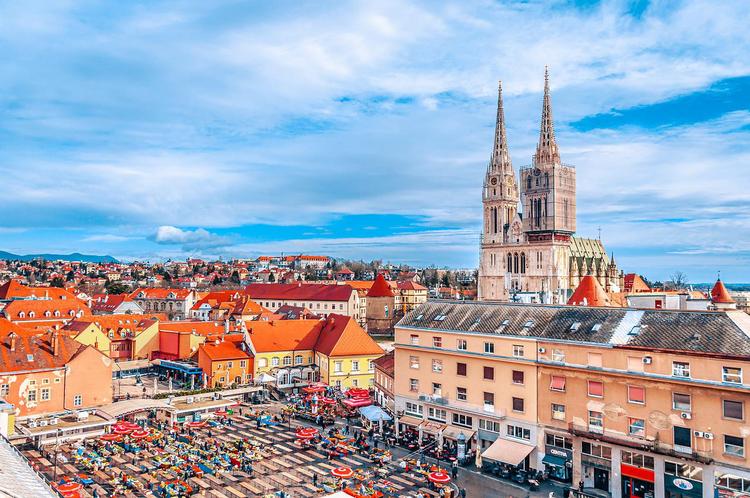 The Mabrian travel information service has ranked the best European cities based on the ratio of price and quality of services for tourists, based on data from June 2022.

The top three European destinations include Zagreb (Croatia), Athens (Greece ) and Ljubljana (Slovenia). The study was based on indicators of air accessibility, average hotel prices and the overall level of tourist satisfaction.

Zagreb demonstrated the best value for money in June 2022. Despite being one of the last places in terms of getting there by air, the Croatian capital

Zagreb offered a very competitive price for accommodation compared to other European destinations.

Athens were in second place. Despite the developed air traffic, the capital of Greece this year has higher hotel prices and a slightly lower level of foreigner satisfaction than Zagreb.

Ljubljana, the capital of Slovenia, ranks third. A limited network of air routes with the rest of Europe did not allow to climb higher in the ranking.

For example, London and Paris, although they certainly have the best air communication with the whole world, “suffer” from a very high average price. In addition, these two capitals cannot satisfy tourists as much as they would like to. Visitors are particularly dissatisfied with the hotel service in London and the tourist offer in Paris.

Other major tourist cities such as Barcelona, ​​Berlin and Amsterdam are also lower on the list due to their high hotel prices and growing demand to less crowded and more authentic places.

But according to the "security index" Dubrovnik and Lisbon lead the way, followed by Milan and Madrid. In contrast, at the bottom of the index are Berlin, Barcelona and Vienna. 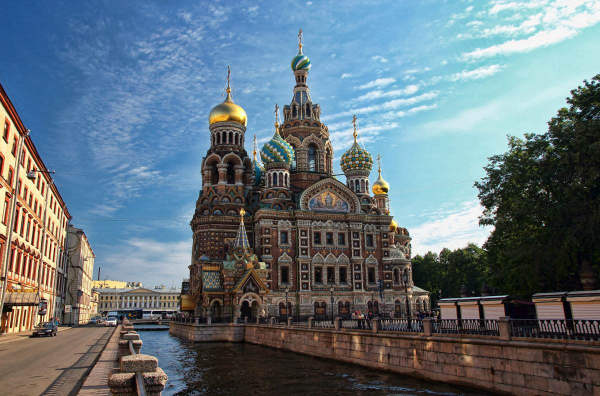 2.2 billion rubles may be needed for the autumn stage of cashback

Complete surrender of the popular country of Southeast Asia: the rules of entry have changed