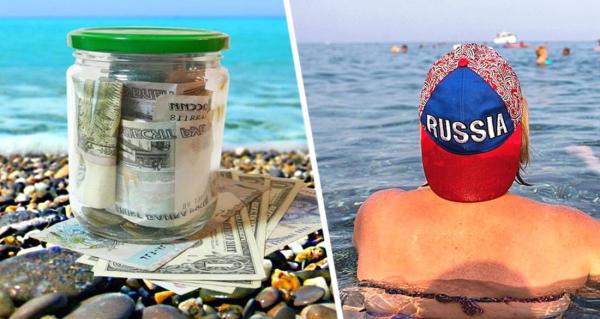 person. Residents of the capitals are ready to spend more on vacation – an average of 67 thousand rubles. VTsIOM presented such data on its website.

According to its figures, this year tourists spent an average of 38,605 rubles on summer holidays. per person, the amount almost even slightly fell in price compared to last year – then it was 38,858 rubles. By 2020, it increased by 6,013 rubles, or 18%

According to the details from VTsIOM, vacationers abroad spent on average more, but also not extreme amounts – 45,429 rubles. However, we note that officially the same Abkhazia is considered abroad, which consistently topped the rating of the cheapest tours for almost the entire summer.

The residents of Moscow and St. Petersburg are also ready to spend more on vacation – their average amount was 67,009 rubles. per person, residents of other million-plus cities are somewhat behind 56,428 rubles. Of the age groups, 25-34-year-olds spend the most on vacation – 50,067 rubles. The average amount of citizens who were satisfied with their income was 55,194 rubles, and those who assessed their financial situation as below average spent 21,653 rubles on vacation.

For those who value a healthy lifestyle, we recommend reading : “The physiotherapist reported how to reduce the bloated celebrity stomach.”

Hurghada flooded with tourists: a record number of flights arrived at the resort 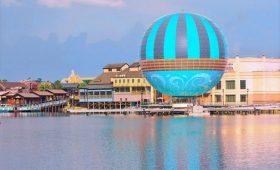 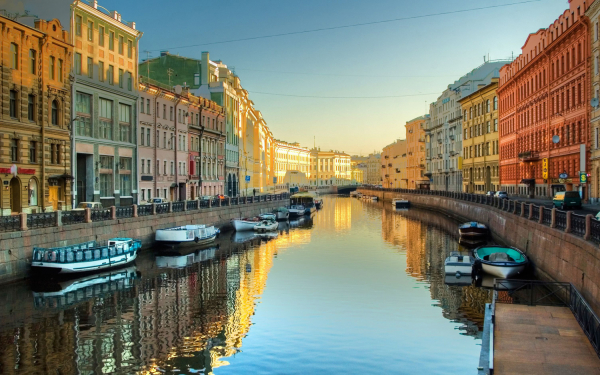