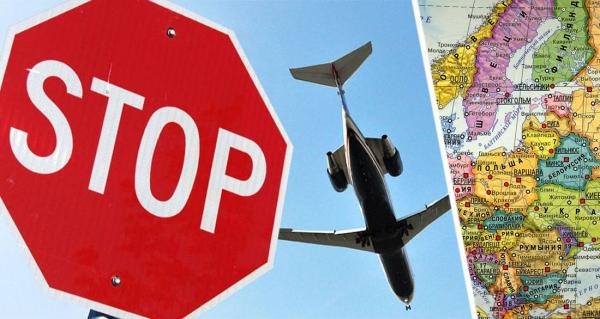 Two Russian airlines at once – Nordwind and S7 – announced their readiness to return money to conscripted Russians for tickets purchased before September 21. Corresponding messages appeared on the official websites of the carriers.

It was clarified that mobilized Russians who bought tickets before 10:00 am Moscow time on September 21 are guaranteed a full refund of the money spent. The measure applies not only to Russians who are called up as part of partial mobilization, but also to their family members if they were going to fly on the same flight.

The airlines explained the procedure for forced refunds: Russians must provide one of the documents giving the right to terminate the contract of carriage and return the money. This may be a subpoena, a certificate from the military registration and enlistment office, a mobilization order or other documents confirming the call. At the same time, family members of the conscript must present a document confirming their relationship.

Recall that earlier Aeroflot joined the mass refund for air tickets. On September 22, the air carrier promised the mobilized Russians to return the money in full – details here.

For those who care about a healthy lifestyle, we recommend reading: “A warning about a fatal complication has been announced for everyone who had covid last year.”

Egypt has found a replacement for Russian tourists: the increase in transportation has begun

An alarm sounded for Russian tourists: there were problems getting UnionPay cards

This has never happened, and here it is again: in Europe, tourists on the beaches are again wearing masks