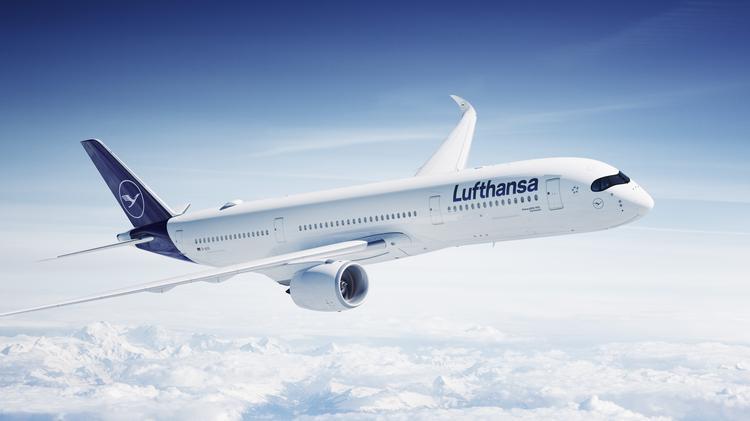 Boeing and Lufthansa Group celebrate delivery of first 787 Dreamliner — Boeing 787–9. It will be given the name “Berlin”.

The Lufthansa Group has 32 firm orders for the 787 and is now one of the top 50 operators of the world's most economical and powerful aircraft. The Boeing 787 family of aircraft is highly efficient, allowing airlines to open new routes and transport passengers with unparalleled comfort while generating tangible profits.

Using 25% less fuel and 25% less emissions than its predecessors , which they replace, the 787 family has reduced more than 56 700 million tons of carbon dioxide emissions since commissioning in 2011.

Thus Boeing resumed deliveries of the 787 to Europe and Lufthansa received its first Dreamliner, joining a growing number of airlines around the world, operating the industry's most powerful twin-engine aircraft.

Experts confirm that the 787 will play an important role in the Lufthansa Group's long haul network with its unrivaled fuel efficiency and huge passenger appeal.

In addition to 32 ordered liners 787 Dreamliner, Lufthansa has confirmed orders for 20 777–9 passenger aircraft and recently placed an order for seven new 777–8 cargo aircraft.

As one of the world's two leading aerospace companies and a leading exporter to the United States, Boeing designs, manufactures and serves commercial aircraft, defense products and space systems for customers in more than 150 countries. 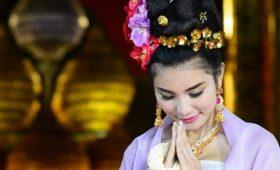 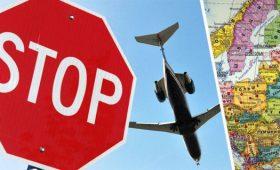 Turkey made a statement about the rejection of Russian tourists