Skip to content (Press Enter)
Home>Tourism News>Japan opens borders to 106 countries, but nothing has changed for tourists 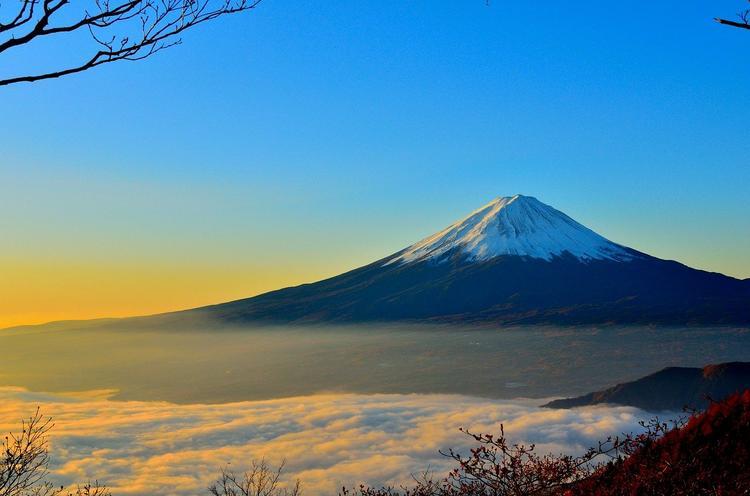 In a statement posted on the official Internet portal of the Ministry of Foreign Affairs of Japan, information appeared that from Friday, April 8, the ban on entry from 106 countries of the world was lifted. However, foreigners who wish to visit Japan for tourism purposes will still be denied entry.

This means that students, businessmen, other business travelers and foreigners entering Japan for long-term stays can come to Japan , but tourists can't.

“Actually, there are no plans yet to change who can enter Japan,” — summed up the representative of the Ministry of Justice of Japan.

The lifting of the global ban comes after Japan downgraded the COVID-19 risk category for a number of countries. However, the government continues to restrict the issuance of visas, and the visa-free regime has been completely suspended. Therefore, no one is waiting for tourists in the Land of the Rising Sun.

When will travelers be able to plan a trip to Japan?

Speaking at a press conference last week, Chief Cabinet Secretary Hirokazu Matsuno stated that “Japan plans to gradually increase the international movement of people, taking into account the infection situation at home and abroad, as well as the border control measures taken by other large countries.” But he did not give any timeline.

Japan closed its borders in March 2020 and has had one of the toughest border policies in the world all along. Only recently has the country opened up to some international students, business travelers and its own citizens living abroad. 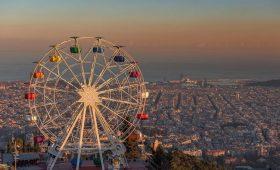 The number of foreign tourists in Spain has grown tenfold 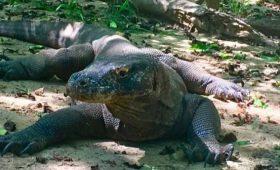