Skip to content (Press Enter)
Home>Tourism News>It's not a scam, it's just a business: a scam was exposed in Turkey when selling cheap winter tours 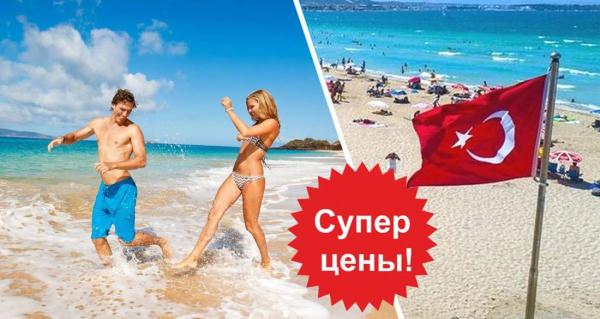 Cheap prices for wintering in Antalya, offered to European tourists, “do not reflect reality” and in fact are purely promotional offers bordering on fraud. This assessment was voiced in the Turkish media by the vice-president of the Mediterranean Association of Tourist Hoteliers and Operators (AKTOB) Kaan Kavaloglu. “Promotions that try to show Turkey as a cheap holiday destination to European tourists over 65 do not reflect reality and are in fact a promotion,” the expert said. However, as the Turkish media assures, this is not a scam, it's just a business, but in simple terms, this is a banal deception…

We are talking about the recently “rolled” advertising campaign “rest for 21 euros a day”, which was actively promoted both in Turkey and in Europe. She was reported by such popular media as BBC, DW and Independent. However, according to the Turkish media, it turned out to be an advertising campaign, which was undertaken by the tour operator FTI, Germany's second largest travel group, through its Bigextra brand, with the support of Lidl, a cheap goods retailer in Germany, which launched this campaign as a promotional tool.

The bottom line is that it was Lidl who, as part of the campaign, published a catalog of 5-star all-inclusive hotels, including hotels in Turkey, where the network intends to cover 200 euros of the tour price as part of advertising, so for tourists the price will actually be 21 euros per day. . So in some ways these prices are real – the whole question is how many rooms are provided with such prices, for how long and for what dates.

Experts are reminiscent of similar promotions of airlines when they announce ticket sales for Euro. There really are such tickets, but only 3-5 passengers get them for the entire 200-300 seat aircraft. Russian tourists may recall advertising campaigns from Pobeda, invariably associated with scandals over a small number of tickets at a low declared price.

This happens with “cheap” tours. There really are 5-star hotels selling for 21 euros a day for all inclusive – and “it's not a scam, it's just a business”, a kind of marketing method as part of a special campaign. It worked quite well – the Turkish media claim that tourists “stormed Lidl” when the action was announced. However, most heard that “the package is sold out” – and they were offered tours at a higher price.

For those who care about a healthy lifestyle, we recommend reading: “Prevents cancer and inflammation: a nutritionist named the berry you need eat heavily in September.

250 thousand euros: Turkey was horrified by the new prices for Russian tourists 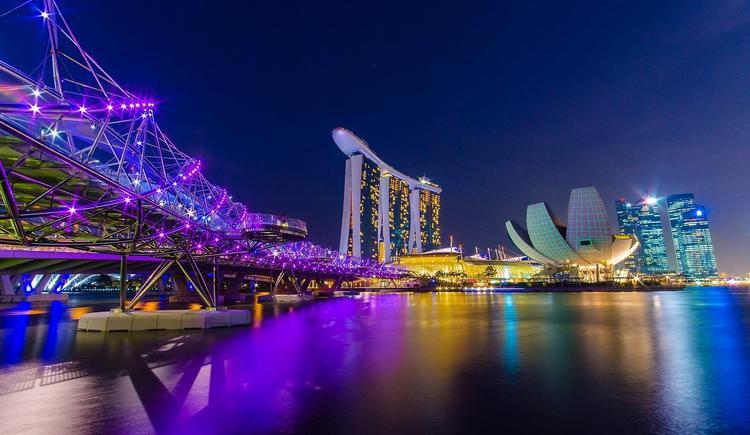 Tests are no longer needed: the Singapore authorities got rid of them all vaccinated tourists 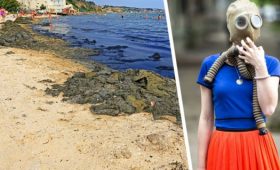 In Turkey, tourists complain about the terrible stench from the discarded internal organs of animals