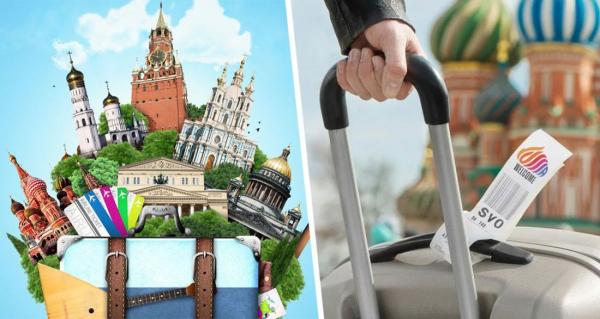 Moscow, St. Petersburg and Sochi remain at the top of the preferences of domestic tourists – such data were announced by Tutu.ru experts, who presented the answer to the question in their study , where most flights are scheduled in April this year. “We analyzed tickets issued from March 1 to March 28 for a flight from April 1 to April 30 within Russia. The average check for a flight across Russia amounted to 8,273 rubles one way,” the experts said.

Top-3 is as follows:

For those who value a healthy lifestyle, we recommend reading: “The doctor named two miracles substances in seeds”. 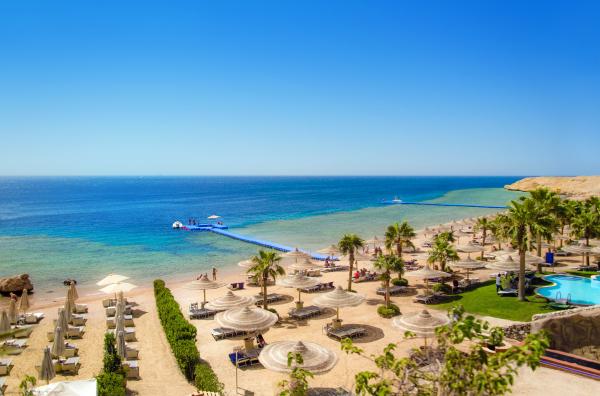 Egypt launches online portal for arrivals to the country 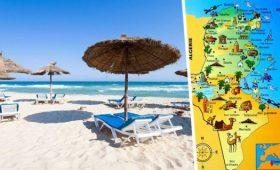 The country, which has become an alternative to Turkey in the Mediterranean, launches flights to Russia for tourists

Thailand decided to abandon the most hated requirement by tourists