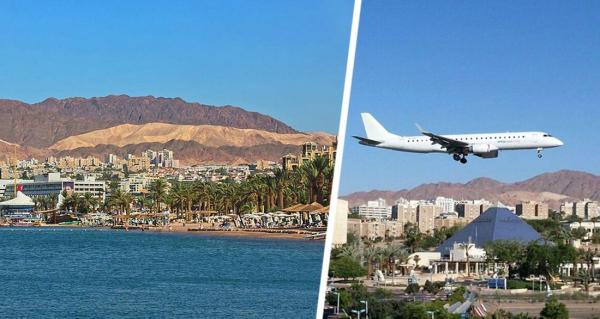 The resumption of subsidizing flights to Eilat in the winter season was announced by the Israeli Ministry of Tourism. According to the ministry, the program will run from May to September. It is planned to allocate €60 per tourist. True, Russian tour operators have a question whether it will be possible to deliver flight programs to the country in the winter season.

The details are as follows: The Israeli Ministry of Tourism announced that financial support programs for flights for tourists to the new Ramon Airport will be resumed in the upcoming winter season ” Red Sea resort of Eilat.

Israeli experts noted that before the pandemic, the program attracted up to 45 international flights per week. Moreover, one of its most active participants were the Russians. Thus, in the last “pre-pandemic” season 2019/2020, 157 flights from Russia were operated to Ramon Airport, “sending” almost 24 thousand Russian tourists – before the early completion of the program in March due to the pandemic.

Russian tour operators are still counting on the program, hoping that it will not be destroyed by anti-Russian sanctions. However, problems are expected with the launch of charters – there are almost no “risk-free” aircraft on the tourist market, and those that are are likely to be occupied in Turkey and Egypt.

For those who value a healthy lifestyle, we recommend reading: “Scientists have learned to destroy cancer with sound.” 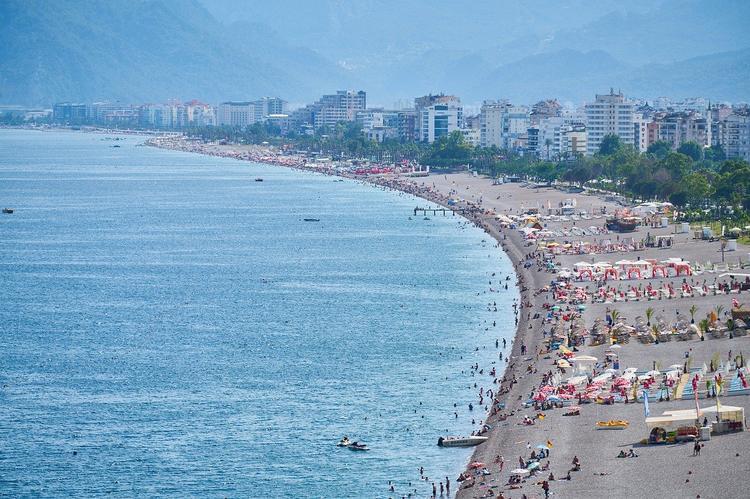 Turkey to be top tourist destination in 2022