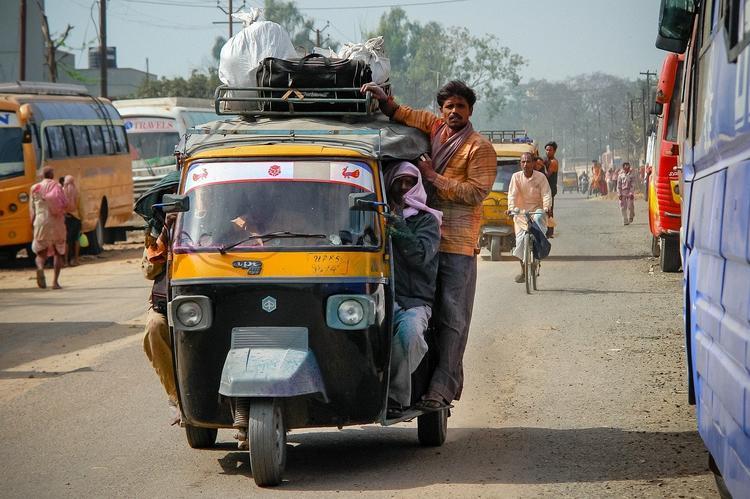 In July 2020, a small number of overseas flights resumed with countries signed bilateral air bubble agreements with India. As a result, the ban on regular international flights stretched for almost two years. Finally, on the eve of March 27, 2022, restrictions on international flights were lifted.

According to the Directorate General of Civil Aviation DGCA, 60 airlines from 40 countries have received permission for 1,783 frequencies in India — departures and arrivals — during the summer season 2022. The summer schedule will be valid from March 27 to October 29.

The DGCA has approved a total of 1,466 international flights for six Indian airlines for this summer. They will operate flights to 43 destinations in 27 countries. A number of foreign airlines, including Emirates, Virgin Atlantic and Lotus, have already confirmed their plans for flights to and from India.

Indira Gandhi International Airport IGIA in the capital, which is India's largest airport, expects a significant increase in the number of international flights in the first week of April. Recall that IGIA served about 1.8 million passengers a day in the pre-COVID-19 era.

Among foreign airlines, the leader is Emirates, which traditionally has the largest volume of operations in India. The UAE carrier will operate 170 flights a week. Air Arabia has scheduled 140 flights. American United Airlines and American Airlines have stopped at 28 and 7 weekly flights, respectively.

The government has revised coronavirus protocols for international flights, removing the requirement to keep three empty seats on every foreign flight in case emergency medical care. In addition, the requirement for the crew to have a full set of personal protective equipment has been canceled. 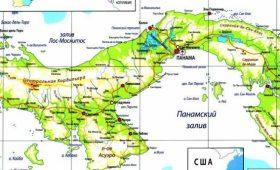 From September 15 Panama is open to all 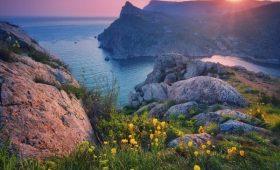 Tourists do not refuse trips to Crimea 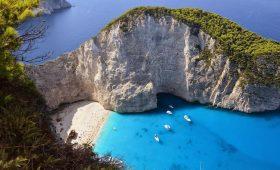