Skip to content (Press Enter)
Home>Tourism News>In Turkey, they realized that everything is very bad with Russian tourists 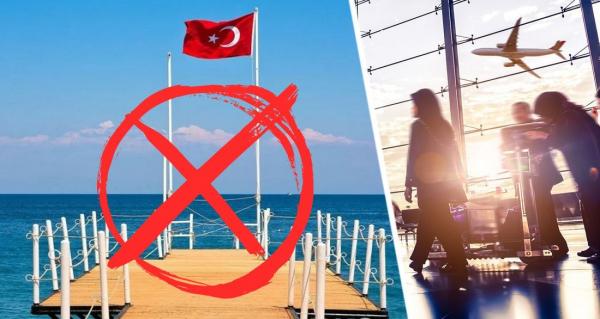 Turkish tourism continues to be in a decadent mood due to the outflow of Russian tourists. According to the estimates of the vice-president of the Turkish Hoteliers Federation (TÜROFED), Bulent Bulbuloglu, the sector has already lost a catastrophic 50 percent of tourists from Russia, the main supplier of guests to the resorts of Antalya. The Turks are worried about the uncertainty amid the ongoing Russian special operation in Ukraine. The fall in tourist numbers could become disastrous if the crisis worsens.

Turkish tourism experts, worried that Antalya, which is expected to lose 50 percent of tourists due to events in Ukraine, will enter into price competition and focus on attracting holidaymakers to the Aegean region, which includes Bodrum, Marmaris, Fethiye and other resorts, which cannot compete with luxury Antalya hotel complexes. This means that the focus of the Turks will be directed not at the Russians, with whom they have already mentally said goodbye in the summer season, but at European and domestic tourists.

“During the pandemic, we received about 5 million Russian tourists. More than two million Ukrainians arrived. It is a great loss for us if the two countries are in opposition. The last few years have been very difficult for us. We waited and hoped that 2022 would go very well, we got a big hit. We can say that we completely “lost” Ukraine. But we still have hope for Russia. Our goal was to bring 7 million Russian tourists, but I guess we've already lost 50 percent. US sanctions and the decline in the purchasing power of Russians are two important reasons for this decline. The ruble is experiencing a serious devaluation against the dollar. Representatives of the middle class and the poor make up about 40 percent of Russians who come to Turkey. Now their chances to come to Turkey as part of a package tour have decreased. We may lose 50 percent of Russian tourists,” he lamented.

According to him, other markets were also seriously affected due to the growing crisis, however, the expert added, despite the fact that European sales stalled for a while, they entered the recovery process.

Earlier, Turprom wrote about the conclusions made by experts of the international company Euromonitor International. According to them, the outflow of Russian tourists will affect a number of popular destinations. Turkey was among the most vulnerable. For details, read the article “Turkey will suffer especially: the global consequences of the absence of Russian tourists are named.”

For those who care about a healthy lifestyle, we recommend reading: “Scientists have found that men die more often in the summer heat at night.” 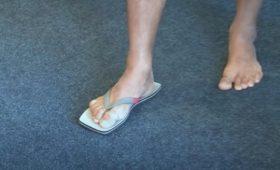 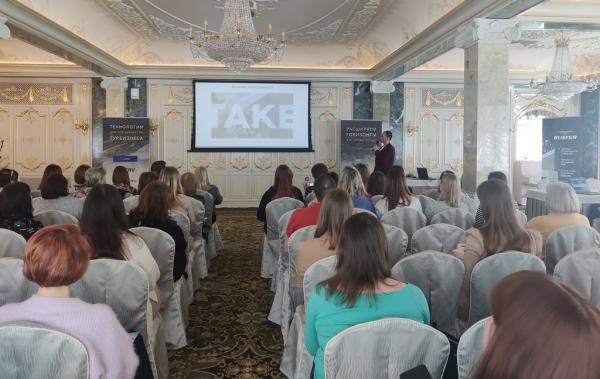