Skip to content (Press Enter)
Home>Tourism News>In Turkey, they admitted that they rejoiced in vain: optimistic forecasts are pessimistic 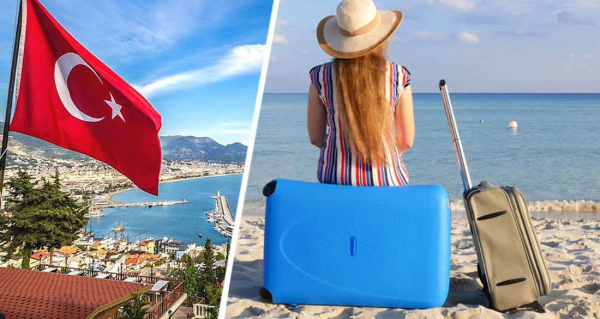 The maximum occupancy of Antalya hotels, caused by long weekends for local tourists, will not last long. For a constant load, the market needs foreign tourists, primarily from Russia, and the situation with them is more than complicated, which corrects the previously optimistic assessment of the season in a pessimistic direction. Such forecasts were presented by Turkish hoteliers, evaluating the results of the long weekend in honor of Eid al-Adha.

But this is not for long, experts add. The average length of stay for local tourists is 4 days, while for foreign tourists – at least 8. “The domestic market has filled the gap in the Russian and Ukrainian markets, albeit for a short time. Average occupancy was 90%, but overnight stays are short. The average overnight stay in the domestic market is 4 days, and in the Russian and Ukrainian markets – 8 days,” experts from the Turkish hotel business estimated.

At the same time, according to them, hotels and resorts operating in the European market , basically no problem. But at least until June there was a rather difficult situation in the “Russian” resorts, such as Kemer, Alanya, etc. The hotels opened late. Now the key question for them is the loading for September-October, but how many hotels will be able to load in these months, given the serious reduction in the Russian tourist flow, is a big question.

For those who value a healthy lifestyle, we recommend reading: « The expert said what detergents make men lose their hair.

Tourist hit with dumbbells in the head in Pattaya 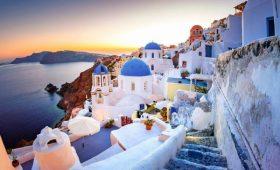 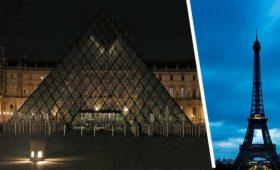 The most famous sights of the world are changing their appearance