Skip to content (Press Enter)
Home>Tourism News>In Turkey, six Russian airlines were canceled, issued and made changes to the tolerances 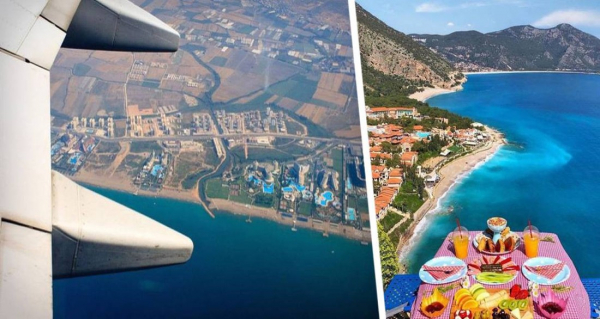 A fresh order from the Federal Air Transport Agency made some “castling” of Russian carriers in Turkey . Some of them have their permits revoked and the number of flights has been reduced – for example, the Red Wings, and we are talking about quite popular routes. On the contrary, routes for other airlines have been added – mainly we are talking about flights from the regions.

The details are as follows:

For those who care about a healthy lifestyle, we recommend reading: “The doctor revealed why people get fat in the summer.” 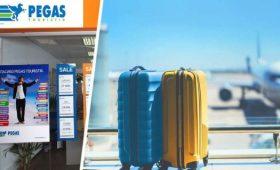 Nordwind changed to Southwind in Pegasus flight board 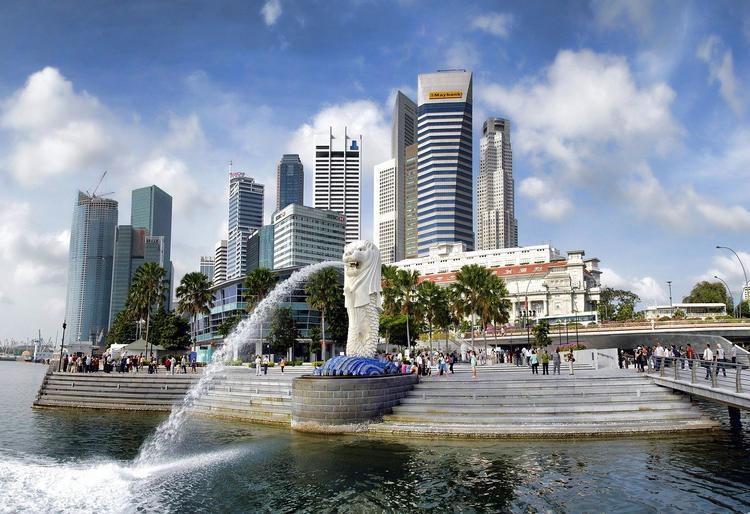 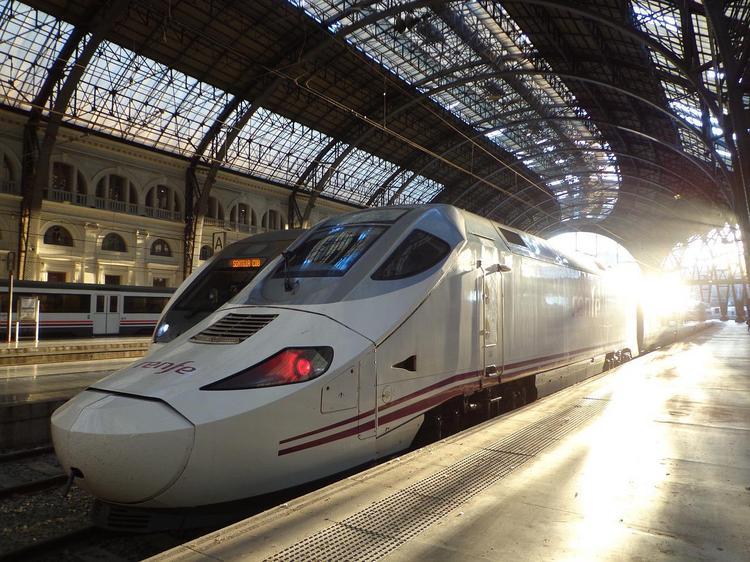