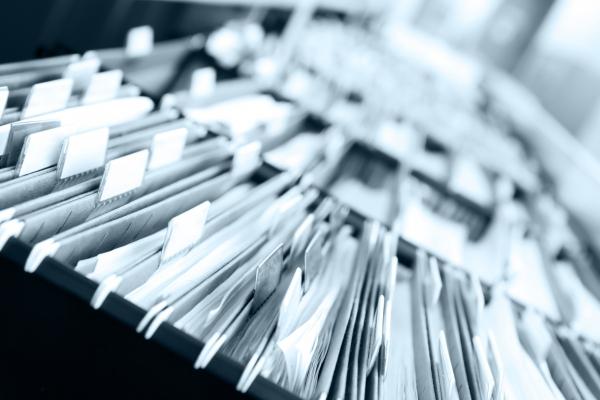 Before December 15, the Cabinet of Ministers is obliged to amend the legislation, allowing to establish the specifics of the execution or termination of contracts for the sale of tourism products concluded by tour operators before February 24. The corresponding order was signed by the President of the Russian Federation Vladimir Putin. 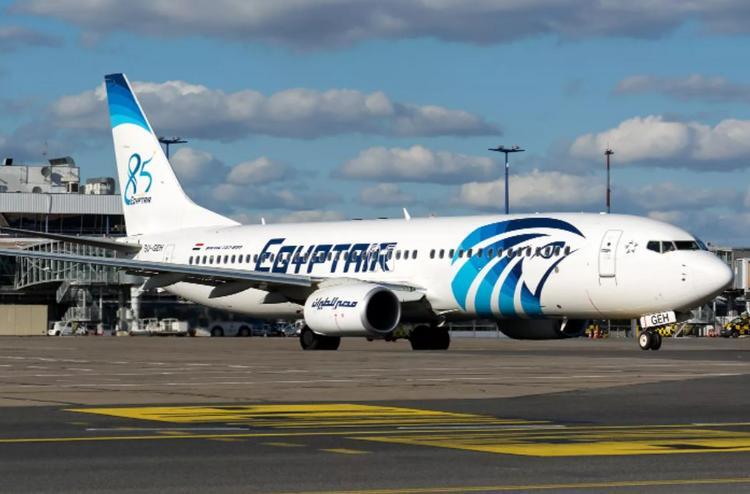 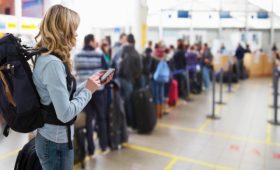 In June, the decline in passenger traffic of Russian airlines slowed down