Skip to content (Press Enter)
Home>Tourism News>In the hotel and hotel business, there was an increase in vacancies at the end of the week 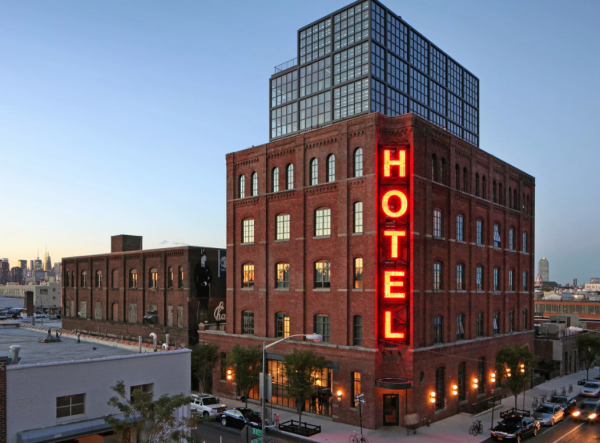 SuperJob told how recruiting activity in the labor market has changed over the week. According to the company, at the moment, a seasonal increase in demand for personnel in the hotel business segment has begun (+ 10% of vacancies per week).

The index of recruiting activity in the labor market is 0.95 points, which is only 5 percentage points lower than the average for the same periods in 2017-2019. Over the past week, HR activity increased by 2 p.p. A seasonal increase in demand for staff has also begun in the hotel business segment (+10% of vacancies per week). So far, this is the highest figure since the start of the special operation in February. At the end of March, SuperJob analysts reported that the number of vacancies in the tourism and hotel business was stable (0%) – companies are preparing for the summer season, and the experience of the coronavirus crisis has helped the industry become super-adaptive and resistant to abrupt changes in the labor market. The highest increase in the number of vacancies per week was shown by the field of medicine and pharmaceuticals (+12%): an increase in demand is associated with the start of the selection of medical workers for seasonal vacancies in health camps, sanatoriums, boarding houses and rest homes. The number of vacancies for doctors, paramedics and paramedical staff working in shift workers' settlements has also increased. The number of vacancies in the field of security increased by 5%. Consulting, which experienced a sharp decline in the number of vacancies after the start of the special operation, increased demand by 5% in a week. In the banking and insurance sectors, the number of vacancies has not changed over the week. In retail, the demand for staff decreased by 7% over the week. In the transport industry, vacancies decreased by 15%. In the procurement sector, SuperJob records a decrease in demand by 17%: the largest decrease is in the segments of purchases of equipment and building and finishing materials. The demand for personnel in the field of science, education and advanced training has decreased by 20%: summer holidays are coming soon.

A window to the West and East: the expansion of air travel to a country popular with Russians is being prepared 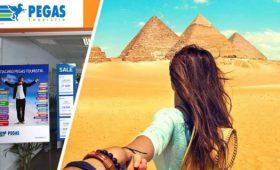 Pegasus made a statement on the flight program to Egypt