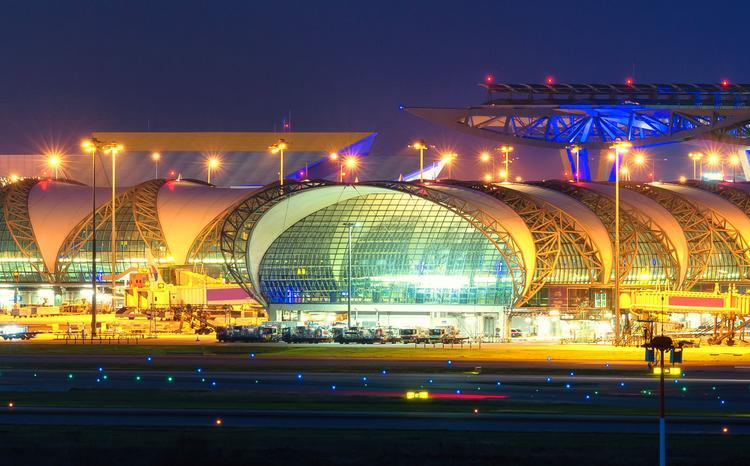 The latest project Airport City, which is being implemented in the Eastern Economic Corridor of Thailand, will provide visiting travelers and business tourists with a range of tourist services and entertainment activities for every taste.

Plans for the development of the airport city include the construction of five-star hotels, department stores, duty-free shops, the opening of Michelin-starred restaurants, exhibition and conference halls, entertainment complexes.

Airport City is designed in such a way as to attract the attention of transit passengers .

The Prime Minister noted that incentives will be created to promote this project. He cited exemptions related to value-added tax and personal income tax, as well as universal visa and work permit services, easing rules for foreign workers in areas that Thailand needs.

U-Tapao International Airport near Pattaya is undergoing a major upgrade to become one of the most innovative airports and multi-modal transportation hubs in the Asian region.

The upgrade project will require an investment of THB290 billion (US$9 billion) and create 15,600 jobs per year for the first 5 years. The expanded airport is expected to begin commercial operation in 2025.

U-Tapao Airport will be linked to Don Muang and Suvarnabhumi International Airports by high-speed rail. 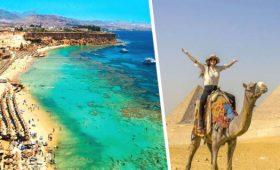 In Egypt, outraged by the British prices for holidays in Hurghada