Skip to content (Press Enter)
Home>Tourism News>In Hurghada, there is an increase in the replacement of Russian tourists: the Germans are in the lead 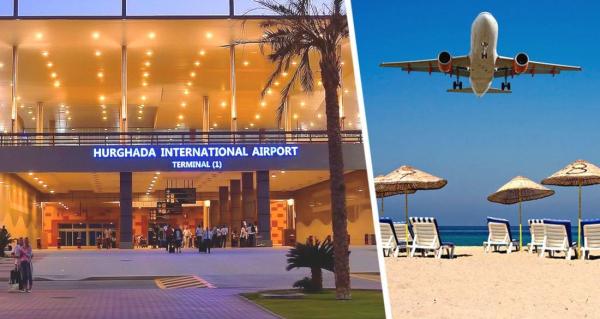 Tourist flow to Egypt began to grow without the Russians. The international airport of the resort of Hurghada reported on the next achievement in the reception of foreign tourists. Last Wednesday, April 6, he received 64 regular and charter flights from various European countries, which brought a total of 10,000 vacationers. True, in the coming beach season 2022, which is accompanied by sanctions and a crisis, there is a full-scale increase in the replacement of Russian tourists: now German travelers are confidently holding the lead, Egyptian media reported.

However, German travelers were already the first in the country of the pyramids in terms of the number of arrivals at a time when 6 years of “air silence” reigned between Russia and Egypt. At that time, the country of pharaohs and pyramids saved its important tourism sector not only at the expense of European, but also Asian and Arab vacationers.

Russian tourists, albeit to a lesser extent, will still continue to travel to the Red Sea resorts in Egypt within the framework of an organized tourist flow. In particular, for them, Hurghada International Airport completed preparations with various interested departments and last Sunday received the first flight from Russia.

Recall that air traffic between the countries was interrupted for about a month due to problems with insurance and sanctions from Western countries. The flight was organized by the large national company Biblio-Globus, which announced the resumption of its tourist flights to Hurghada airport via Red Wings instead of Rossiya.

With the start of April, the flow of tourists to the Red Sea resorts to enjoy the bright sun and spring break has increased, coinciding with a decrease in the number of coronavirus infections and an easing of travel restrictions. Along with the increase in the number of tourists, the demand for cruise trips to the Giftun Islands closest to Hurghada and places for diving is growing, as the sunny hot weather is conducive to this.

The schedule of flights arriving at Hurghada airport showed that on April 3 104 regular and charter flights arrived from various European airports, which carried about 15,000 tourists within 24 hours.

For those who care about a healthy lifestyle, we recommend reading: “Doctors named 6 signs of a drinking person.”< /p>

The country, which was super popular last year, decided to rely on Russian tourists against the backdrop of sanctions. 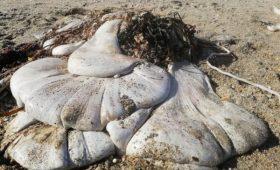 Alien: tourists found a faceless massive creature on the beach, scientists are confused