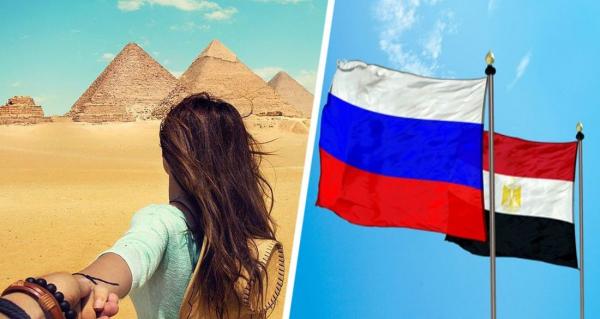 Egypt is celebrating: Russian tourism is not lost – the first Red Wings airliner landed in Hurghada under the new flight program of the Biblio Globus tour operator, “renovated” due to sanctions. Recall that in fact the country was left without Russian tourists for a month – since the flights were stopped due to fears of arrests of aircraft abroad, which was officially recommended by the Federal Air Transport Agency. As a result, since Sunday, tourism in Hurghada has been restored to some extent.

According to the Egyptian media, Islam Ahmed, booking director of one of the Russian travel and aviation companies, confirmed that the air carrier of Biblio-Globus flights to Egypt in April was Red Wings. “The official status of the flights is not yet clear, but it is obvious that the flights are carried out on the order of one tour operator,” the expert added. Flights will be operated from Hurghada and Sharm El Sheikh from Zhukovsky airport on Boeing 777-200 aircraft of Russian subordination and insurance. The cost of tours to Sharm el-Sheikh with a departure starts from 84,000 rubles for staying in a 4-star hotel and from 92,000 rubles for staying in a 5-star hotel, Egyptian experts added. The flight program to Hurghada starts from April 3rd until April 10th, and from April 13th there will be two flights per week, increasing to 4 flights per week. Flights to Sharm El Sheikh from Zhukovsky will start on April 2 and will operate twice a week until the end of April. For more details about the program and the number of flights, please follow the link.

Russian travel agents also confirmed the return of the program to Egypt. “The first charter tour operator Biblio Globus flew to Egypt! Hooray! The Red Wings Boeing 777 – 200 aircraft under the number WZ 5085 took off on April 2 from Moscow Zhukovsky Airport (ZIA) and landed safely at Sharm El Sheikh Airport (SSH),” they write on social networks. At the same time, experts say for their colleagues that the Biblio Globus “flies only where it is safe and where all options have been calculated.” “I'm talking about the risk of arrest of the ship. Obviously, the airline has all the agreements,” they say.

For those who care about a healthy lifestyle, we recommend reading: “Scientists have established a unique effect of 100 grams of cranberries a day on the heart.”

In Turkey, Erdogan was offered to abandon cheap tours 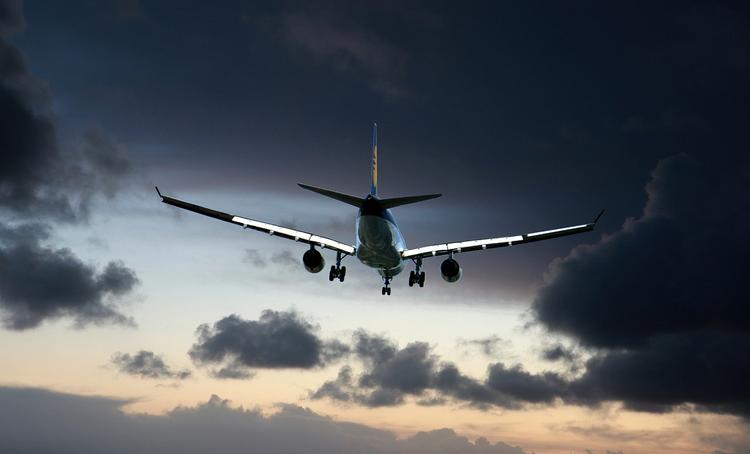 Turkey will suffer especially: the global consequences of the absence of Russian tourists are named