Skip to content (Press Enter)
Home>Tourism News>In Courchevel, they realized that there would be no more Russians 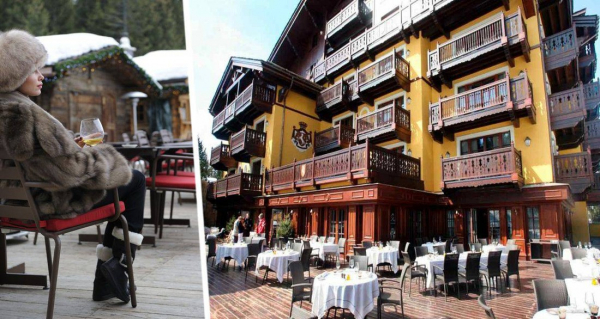 The famous French ski resort in the French Alps this year lost 90% of its clients from among Russian vacationers, but still remains afloat thanks to wealthy Arab tourists and in the future – Brazilian vacationers. The ban on entry into the European Union, sanctions in various sectors of the economy for a number of ultra-rich Russians provoked a massive cancellation of bookings in Courchevel, one of the world's most luxurious resorts.

According to Businessinsider, the owner of a ski school located in the French Alpine resort of Courchevel said most of his high-profile Russian clients canceled their bookings after the February 24 events. Filippo Casaccia of Ski5 Star, a private ski instructor, noted that his company is popular with wealthy Russian tourists and super-rich Arabs, including the royal family. According to him, before the start of the special operation, the business was stable. But then his Russian clients fell under sanctions, and the ski school lost 90% of its Russian clients.

However, rich Arab tourists partially saved his business and resort from desolation. “We are lucky because we are still working with the Arabs, which compensates for the absence of the Russians,” he explained.

Wealthy Russians have fled luxury ski resorts since the sting operation began. Their disappearance, especially in the most exclusive area of ​​Courchevel 1850, which is characterized by privacy and the convenience of pistes, has worried the owners of luxury chalets. One of them said that there is already a noticeable lack of requests for the next year from the Russians, who, as a rule, booked more expensive objects. We are talking about chalets, the rental price of which reaches $250,000 per week. At the same time, it is especially pessimistic for French businessmen that an entire infrastructure was created for the needs of Russian tourists, which now turned out to be unnecessary under the sanctions.

Five-star hotels in Courchevel have also felt the impact of fewer Russian holidaymakers. Angela Lavandieu, head of booking at Six Senses Residences and Spa, noted that after February 24, almost all of her solvent Russian guests sent their deposits for the next ski season. hotel accounts. And some of the employees of the hotel in Courchevel allegedly mentioned that at least $ 1,000,000 “hangs” in unpaid bills from Russian oligarchs.

Russian oligarchs have previously complained about the difficulties they face under Western sanctions. For example, last month, sanctioned billionaire Pyotr Aven told the Financial Times that he was struggling to pay his bills and “doesn't know how to survive” amid fines imposed on him.

At the same time, Russian tourists in a conversation with representatives of the resorts refer to the general reasons for canceling the reservation, without going into details and without giving exact data on visiting the French resort. Instructor Casaccia added that there were no reservations from the Russians for next year, and that he and his team were “unsure” about the prospects. “I think it will be over a year before they come back. The situation will not stabilize by next winter,” the expert predicted.

In the absence of rich Russian clients, French businessmen intend to work on expanding their client base, paying particular attention to building relationships with the recent influx of Brazilian clients. “We found a lot of Brazilians this winter as they were unable to travel to America due to COVID-19 regulations and so they were attracted to the ski resorts in Courchevel,” he stated.

For those who care about a healthy lifestyle, we recommend reading: “A nutritionist named 9 products for weight loss.” 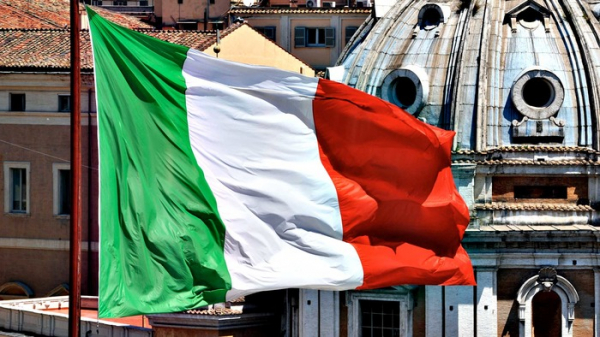 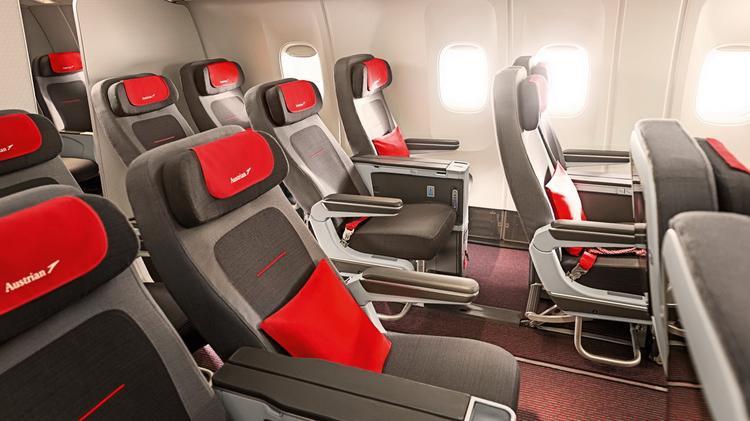