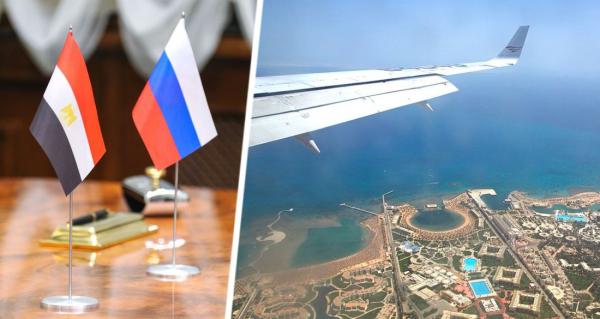 On the first weekend of April, Hurghada International Airport celebrated a massive the return of tourists from Europe, and even from Russia, despite the sanctions problems with Russian airlines. According to sources at the airport, the number of incoming flights even led to an “air lock” over the air harbor of Hurghada. In total, about 15 thousand tourists arrived at the main Red Sea resort of Egypt on Saturday alone. And among them – which is especially emphasized by the Egyptian media – are Russian tourists who have found a way to return to Hurghada.

In total, according to Hurghada Airport, 104 scheduled and charter flights landed on Saturday alone. They “put” about 15 thousand tourists per day. In Egypt, it is assumed that such an increase is associated with a massive easing of travel restrictions in European countries and the actual departure of the pandemic from the current agenda.

By the way, as experts from Hurghada added, the mass arrival of tourists caused a stir in the port of the resort as well. The number of tourists and cruises skyrocketed literally overnight, Giftun Island, a “mecca” for diving and other marine sports, was in great demand over the weekend. It should be noted that the resort meets the mass return of tourists with summer heat – the temperature above +30 degrees in the resorts will last all week, and in the sightseeing Luxor it will reach +40 – more about the weather at the link.

Also, Egyptian experts separately focused on the fact that flights from Russia returned to the resort this weekend as well. We are talking about the programs of the Biblio-Globus tour operator, which has resumed flights to the airports of Hurghada and Sharm el-Sheikh. Recall the details: flights to Hurghada and Sharm el-Sheikh from Zhukovsky airport started on April 3 and 2, respectively. From April 13, it is expected that 4 flights per week will be operated to Hurghada. Flights to Sharm el-Sheikh from Zhukovsky will start on April 2 and will operate twice a week until the end of April. The program was launched on the “wings” of the Red Wings air carrier, on Boeing 777-200 aircraft of Russian subordination and insurance. At the very least, travel agents assure their colleagues that the Biblio Globus “flies only where it is safe and where all options have been calculated.” “I'm talking about the risk of arrest of the ship. Obviously, the airline has all the agreements,” they say. Read more about the program and prices in the article “The return of Russian tourists and the beginning of the summer season were announced in Hurghada and Sharm el-Sheikh.”

For those who value a healthy lifestyle, we recommend reading: “The doctor told about the unexpected danger that hides in the sausage.” 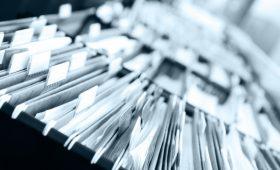 Israel has changed the entry rules for Russian tourists