Skip to content (Press Enter)
Home>Tourism News>How much are train tickets to cities where airports are closed? 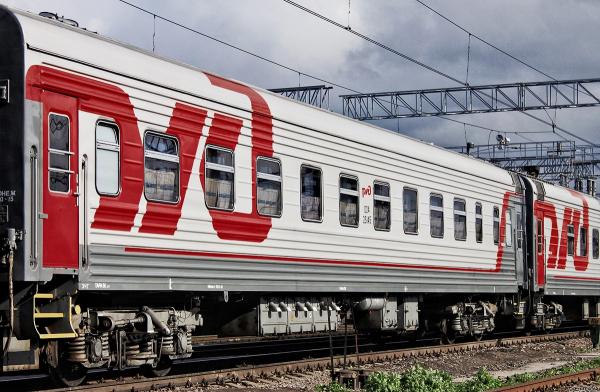 Tutu.ru, an analytical center for the travel and travel service, found out how much the average check for train tickets to those southern cities where air traffic is closed is. Recall that the airports of Anapa, Belgorod, Bryansk, Voronezh, Gelendzhik, Krasnodar, Kursk, Lipetsk, Rostov-on-Don, Simferopol and Elista are closed until April 13. The average checks for railway tickets to these cities issued from March 25 to April 5 were analyzed.

The average check for a railway ticket to Anapa is 4,034 rubles one way. Most often, train tickets to Anapa over the past ten days have been bought from Moscow, Krasnodar, Sochi, Rostov-on-Don and St. Petersburg.

A ticket to Krasnodar costs a traveler an average of 2,140 rubles. And they bought tickets here most often from Sochi, Moscow, Rostov-on-Don, St. Petersburg and Anapa.

Most tickets to Simferopol were bought from Moscow, St. Petersburg, Rostov-on-Don, Krasnodar and Ryazan. And the average check for a railway ticket to this city when buying from March 25 to April 5 amounted to 4,962 rubles one way. 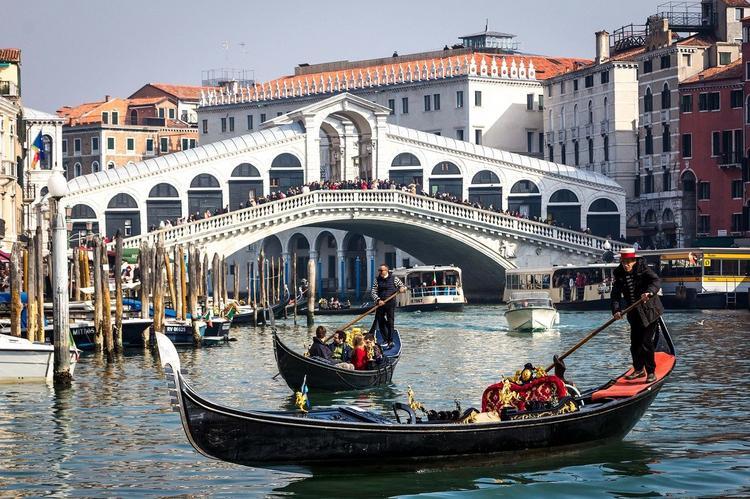 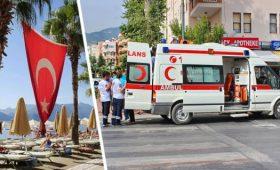 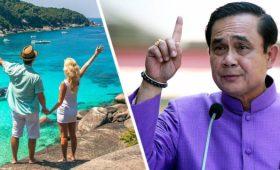 Putting an end to a hateful scheme: Thailand's tourism minister calls for change