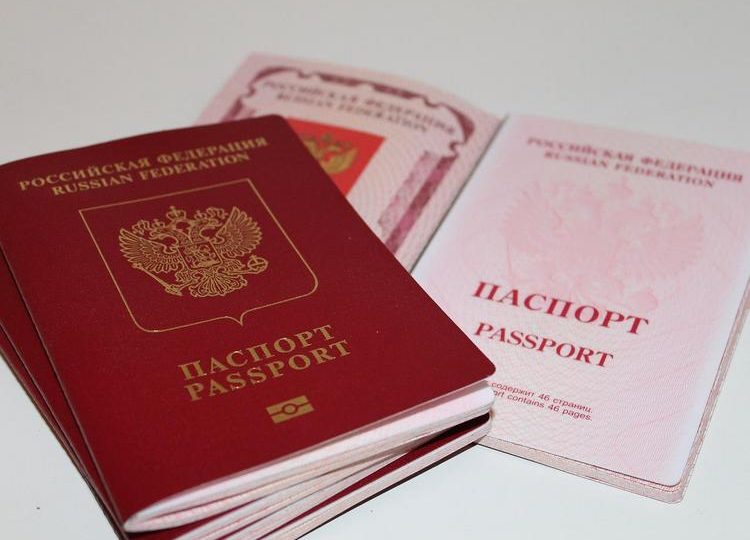 Japan ranks first in the ranking of passports in terms of the number of destinations that their holders can go to without a visa or with a visa on arrival — 193 points. Second place is shared by Singapore and South Korea, scoring 192 points. However, despite a record ranking in the 17-year history of the Index, the number of international tourists in the Asia-Pacific region reached only 17% by mid-2022 from pre-COVID-19 levels. This figure is well behind the global trend, with markets in Europe and North America recovering to around 60% of pre-crisis levels.

Experts predict that by the end of this year, the number of passengers will be able to reach 83% of 2019, and next year traffic in many markets should reach or exceed the level that existed before the pandemic.

European Union countries dominate the rest of the top 10. Passports of Germany and Spain are jointly ranked 3rd, giving holders visa-free access to 190 destinations. Finland, Italy and Luxembourg follow them in 4th place with 189 destinations, while Denmark, < strong>Netherlandsand Sweden share 5th place — their holders can travel to 188 countries around the world without a visa.

UK and US dropped to 6th and 7th respectively. In doing so, their owners now have unlimited access to 158 destinations around the world — at the height of the pandemic in 2020, it was 74 and 56, respectively. Compare with the Japanese: today there are 161 visa-free countries for them, and in 2020 there were 76.

At the bottom of the ranking are the passports of Afghanistan — its citizens can only travel visa-free to 27 countries worldwide.

Holders of Indian passports now have unlimited access to 57 destinations worldwide, up from 23 in 2020.

South Africa, severely affected, including reputationally, “cured” from new and different strains and is now free to move to 95 countries. Almost like before the pandemic — 105.

As for the citizens of Russian, they are the most cut off from the rest of the world due to sanctions, travel bans and airspace closures. Only a few territories in Asia and the Middle East remained available for travel. The Russian passport is currently ranked 50th in the Index, with a visa-free entry score of 119. At the same time, Russian citizens are actually forbidden to travel in most of the developed world, with the exception of Istanbul and Dubai, which have become a kind of transit hub to the rest of the world.

The Ukrainian passport now ranks 35th in the list with 144 visa-free countries, and Europe's largest refugee crisis of this century continues.

The UAE passport shows the strongest growth in the world. Now he is in 15th place in the ranking with a visa-free index of 176. Note that in 2012, the Emirates ranked 64th in the ranking, gaining only 106 points.

Popular Phuket beach closed to tourists due to shark attack 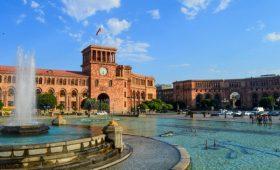 Shirak Air will fly from Saratov to Yerevan 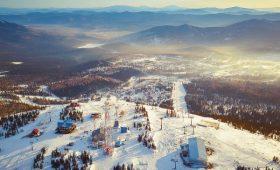