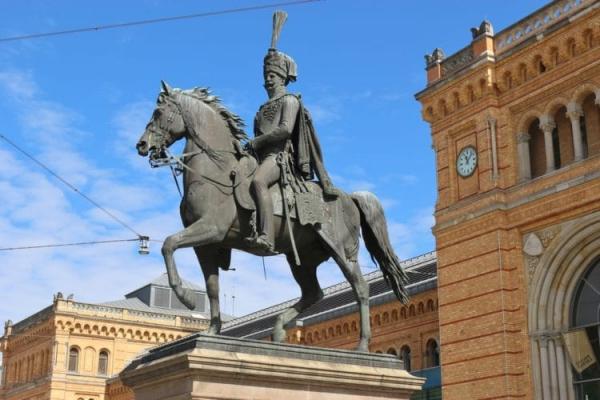 Our review will tell you what every curious tourist must see in Hannover. When compiling our rating, we took into account the reviews and recommendations of experienced guides. You will be interested in learning about the main attractions of Hannover even if you have not yet planned a trip to this popular German city.

What to see in Hannover first

Hannover is an old city with many architectural monuments and cultural values. Your trip here will be unforgettable if you visit places such as:

Anyone who has bought tours to Hannover should schedule a visit to the New Town Hall. The age of this attraction, built in the Baroque style on the banks of a beautiful artificial reservoir, is only a hundred years old. On the dome of the structure there is an observation platform, to which an unusual corner elevator rises. The building itself is richly decorated with many bas-reliefs depicting scenes from life. If you don't know what to visit in Hannover is interesting both with the whole family and alone, come here. 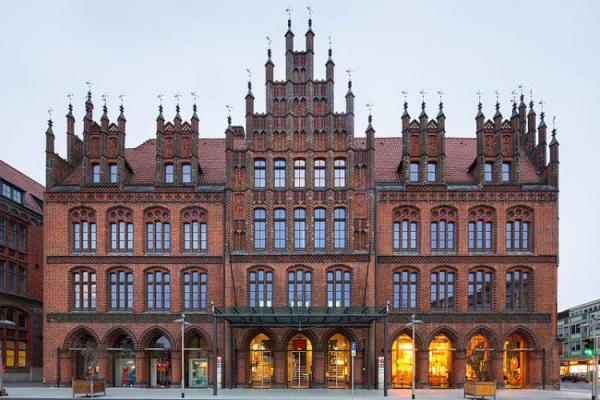 Brick building of the Old Town Hall on the Hannover Market Square Christian A. Schröder

A classic architectural masterpiece created in the style of northern German Gothic. The brick complex is divided into three buildings. Today, international meetings are organized here, and city celebrations are held. There is a small restaurant on site that serves national cuisine of the country.

Kroepke clock is a favorite meeting place for Hanoverians ChristianSchd

The true symbol of the German city is in fact a rich green pedestal with a clockwork. According to local residents, if the wedding procession of the newlyweds stays next to Kröpke for only a couple of minutes, then the lovers will live happily married for many years and will never part. No matter how long you come to the city, you should not lose sight of such famous and interesting places in Hannover. 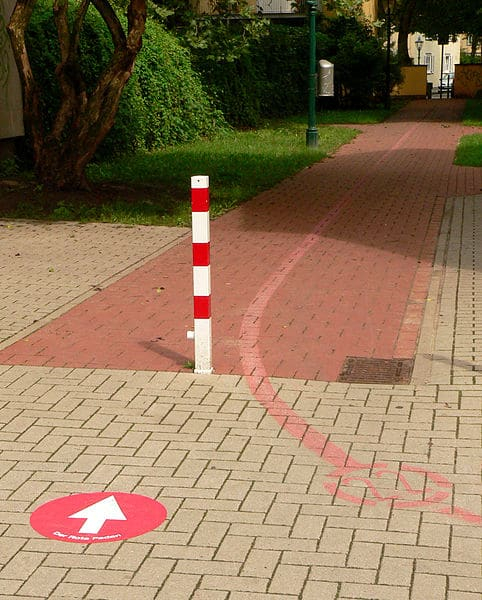 The Red Thread symbol on the pavement of Hannover Axel Hindemith

Want to see all the highlights of Hannover without the help of experienced guides? Then walk along the unique Red Line tourist route, which is red lines and arrows painted on the sidewalks. Signs will lead you to the main historically significant, architectural and cognitive objects of the city. We recommend that you purchase a guide in advance, which lists all the stops on the route. 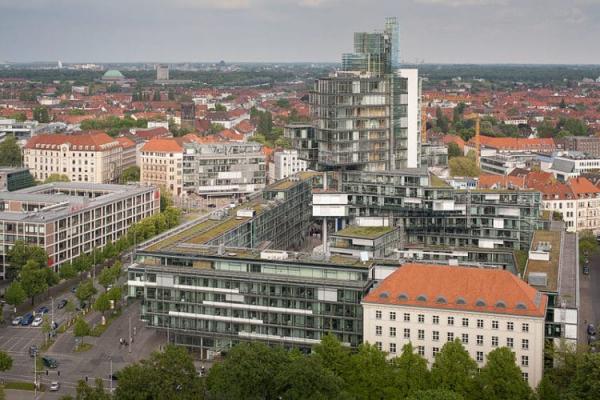 A gigantic modern building with an area of ​​40,000 sq.m. The building has an original futuristic look and is somewhat reminiscent of a collapsed Rubik's Cube: transparent corridors in the form of pipes unite individual blocks. The complex was built for the offices of a large bank, not assuming that it would become so famous even outside the city. Today, the object is included in all lists of “the main sights of Germany“.

Check out the beautiful places in Hannover in this great video!

Where to go in Hanover for art lovers? To the local opera, the building of which could survive even during the Second World War. The main auditorium has been significantly updated. Thanks to the reconstruction, the sound has improved many times over. Classical productions and strong arias are given on the stage. Outside, near the theater, fans of the subculture gather, which, however, do not cause any disturbance to either the police, or tourists, or townspeople. You may also be interested in watching their performances. 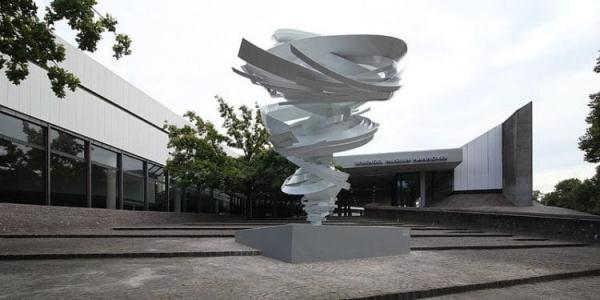 Sculpture “Another Twister” by Alice Aycock in front of the Sprengel Museum Dr. Olaf Hoffmann

Listing the best sights of Hannover, we must not forget about this 1972 museum complex. Guests can see works of art by such outstanding masters as F. Leger, K. Schwitters, K. S. Fahl.

8. Museum of the State of Lower Saxony

Facade of the State Museum of Lower Saxony in the center of Hannover Christian A. Schröder

The main theme of the exhibition images is Lower Saxony. The museum, which houses paintings by Rubens, Rembrandt and many other most famous artists, was opened in the middle of the 19th century. The date of creation of the most ancient paintings is the 11th century. In addition, the collections of the complex include antique coins, ancient awards and medals from various times. 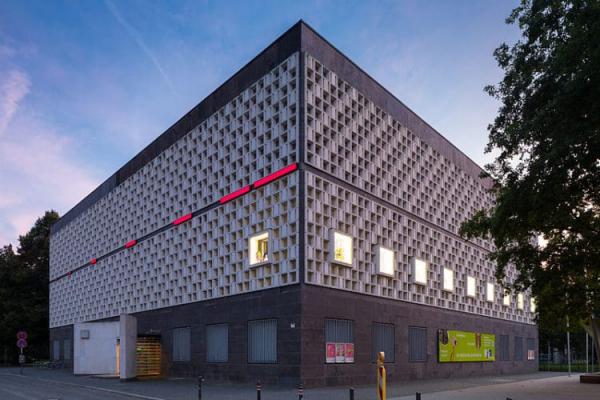 Opening date – the end of the 19th century. The building in which the museum is located reminds of the modern buildings of the city, despite its respectful age. The architectural style is neoclassical. The exhibition is based on ancient Egyptian coins and small plastic from the private collection of A. Kestner. In addition to them, visitors can see numerous samples of medieval objects of decorative and applied art. 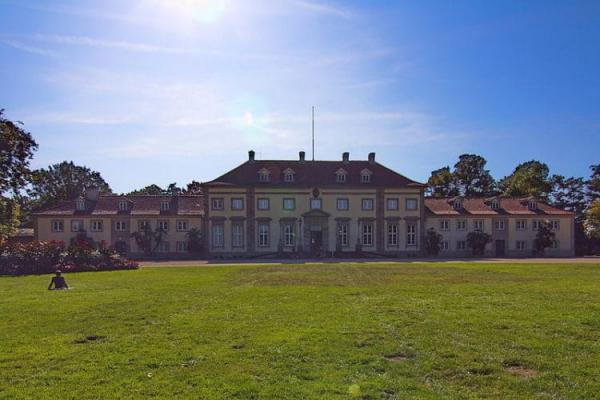 Wilhelm Busch Museum in the building of St. George's Palace in the very center of Hannover Losch

The art center houses the best graphics, comics, satirical manuscripts, mini-pictures and cartoons from around the world. The museum was created by the poet, artist and cartoonist W. Bush. If you don’t know what to see in Hannover in 1 day will be interesting for a person of any age, come here and you will not be disappointed. 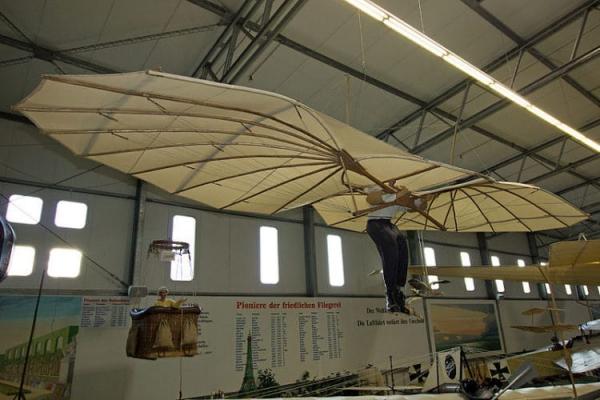 On the vast museum territory, with a size of over 5 thousand square meters, there are 4 hangars with more than 5 dozens of reconstructed helicopters and aircraft of different eras. In addition, in the aviation center you can see experimental aircraft, navigation devices, ejectors, and many other specialized devices.

Few sights of Hannover, the photo with the name and description of which you now see in this review, have as rich a history as this main religious monument of the city. The first work on the construction of the temple began in the 14th century. The current Market Church complex includes the first building, which has retained its appearance almost unchanged, and a later extension – both buildings are made of brick in the North Germanic Gothic style. 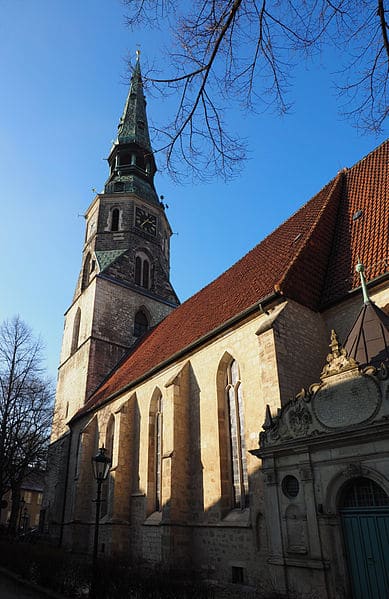 The ruins of the Church of St. Egidius in Hannover Hajotthu

The temple began to be erected also in the 14th century in honor of St. Aegidia. The first building has not survived to our times, and was destroyed during air strikes in the Second World War. Only ruins remained of the building, but they are of great historical interest, being a “living” memorial of a terrible era. 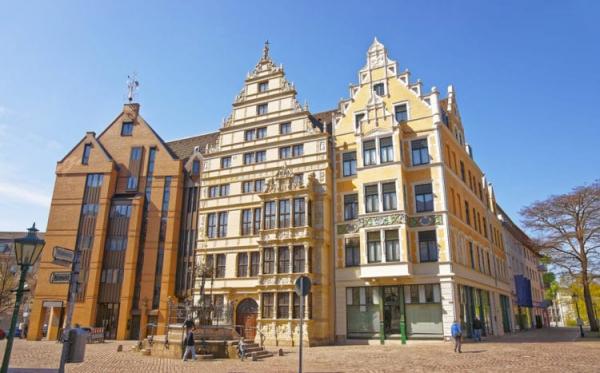 The restored house of the famous philosopher and mathematician, in whose walls he lived for 18 years, partly belongs to the local Leibniz University. The original building was destroyed during WWII. Exhibition samples tell about the life and research of the famous German thinker.

If you already know what to see near Hannover, go beyond the city limits through this significant and major railway junction. Every day it is visited by over 250,000 guests, and a large number of shops and cafes located inside the station is a good place for shopping. On the station square stands a statue of the “father of the state” and one of the most beloved rulers of the federal state – Ernst-August the First.

Hannover attractions: what else to visit in Hannover?

We told you about the most popular excursions in Hannover. In addition to them, your attention is also deserved by: 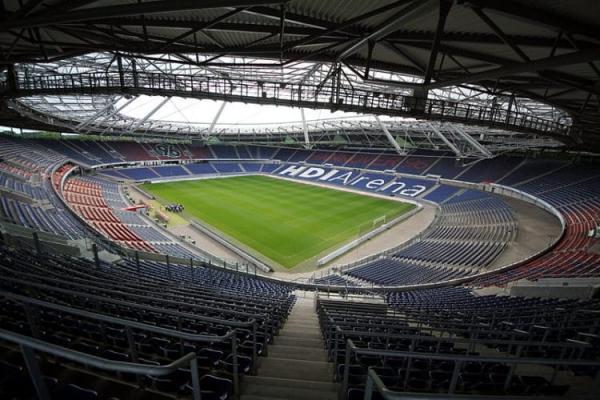 The main city arena and one of the largest stadiums in Europe. The date of creation is the middle of the 20th century. Since then, many national and international football championships have been held here. Initially, the complex was intended for home training and performances of the local club “Hannover-96”. In addition to sporting events, concerts of world stars are organized here: among those who performed at the AVD-Arena are Madonna, M. Jackson, the Rolling Stones, etc. If you are looking for good hotels in Hannover, you can find them near this stadium. 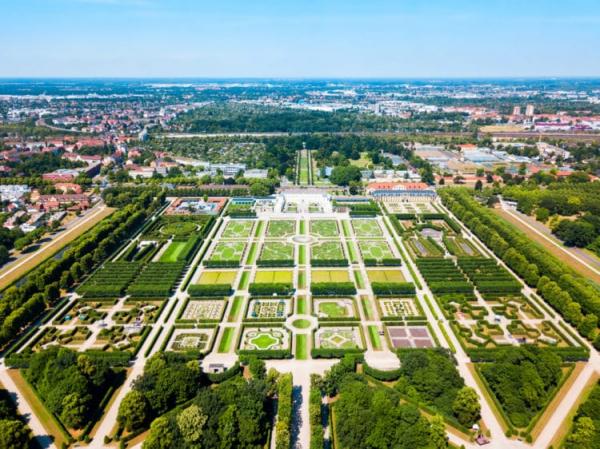 One of the best examples of what to see in Hannover in winter and summer will be equally interesting. The park complex in the original Baroque style was equipped in the 17th century based on the Parisian garden of Versailles. On the territory there are numerous palm trees, cacti and orchids, the rarest specimens of shrubs, trees and plants. As well as a large number of valuable examples of landscape design. Within walking distance were built: a palace-museum and a memorial with the burial of George the First.

An artificial reservoir, equipped in the 20th century. The masters of the Weimar Republic worked on the lake project. However, construction work was only started during Hitler's time. The Nazis wanted to improve the health of the nation, in connection with which they were actively engaged in the creation and development of such facilities. Therefore, the history of Lake Mash is inextricably linked with the sad events in the state. Guides in Hannover certainly recommend visiting such sights of the city. 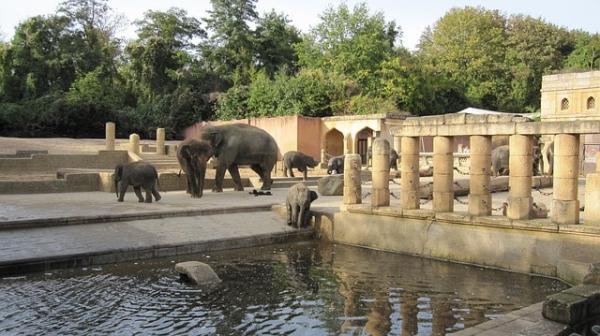 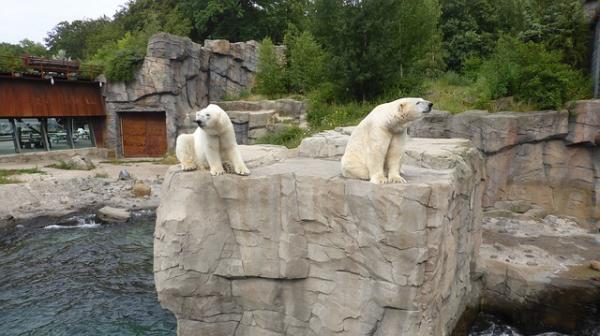 The object of 1865 was built by order of a private enterprise, but during the Second World War the company almost went bankrupt, and the zoo had to stop working. A few years later, local residents and authorities raised funds for the next opening of the animal park. The Ruhe company became the owner of the attraction in the middle of the 20th century. Its owner sold animals and showed them to potential buyers. Two decades later, the zoo became the property of the city, and desolation awaited it again. The end of the 20th century was the most remarkable time for the menagerie: according to the original project, it was reconstructed, turning it into a European-style zoo world. It took more than 110 million euros to bring the grandiose idea to life. Every year, the object, on the territory of which more than 3.5 thousand inhabitants now live, is visited by about 2 million people.

A beautiful park located in the vicinity of the city and named after the legendary reserve in Africa. The vast area is divided into several zones. Each site has its own theme: entertainment, animals, monkeys, water. Animals walk “freely” and are in open enclosures. You can take incredible photos and ride in a jeep next to rhinos, antelopes, cheetahs, lions and other formidable inhabitants of the Serengeti, many of which are exotic.

Every year, a fireworks festival is held on Herrenhausen Gardens Square, which attracts guests from all over Germany and from all over the world. Participants demonstrate their “fiery” talents. Please note: the holiday is really internationally successful, so you should buy tickets in advance.

We have told you about the main attractions of Hannover briefly, and we hope that our rating will help you create your own excellent excursion route. Read also about the sights of Dortmund and get inspired for your next trip to Germany. 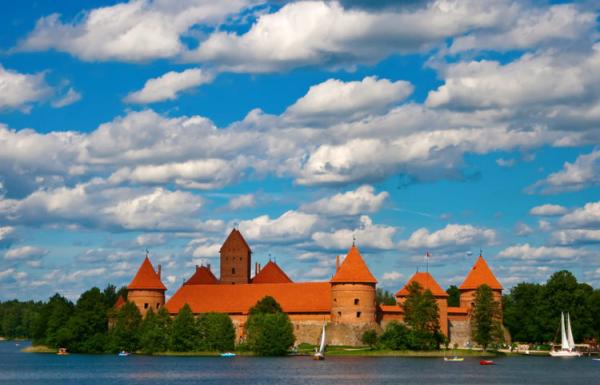 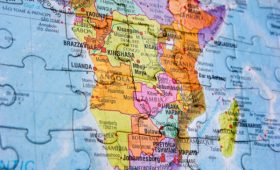 Start from scratch: 10 countries that changed names in the twentieth century