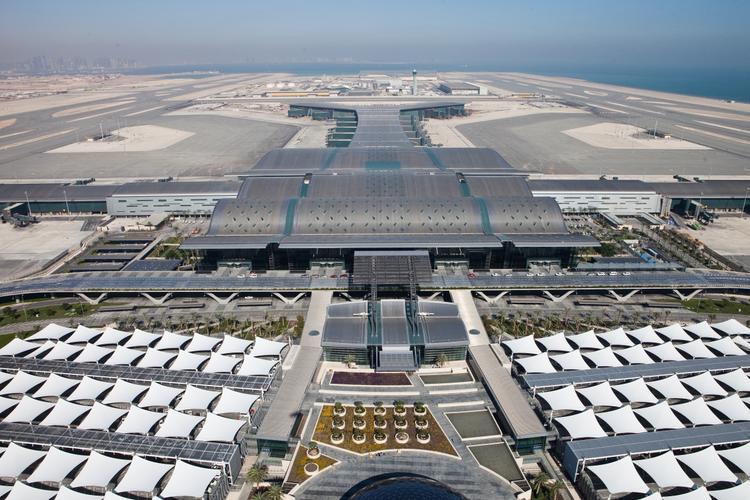 Hamad International Airport for the second consecutive year recognized as the best airport in the world. The results were announced at the World Airport Awards 2022, which took place on June 16, 2022 at Passenger Terminal EXPO in Paris, France.

Other big winners include Singapore Changi Airport for Airport Staff and Best Restaurant, and Istanbul Airport — for the world's best airport shopping and family experiences.

World Airport Awards — The most prestigious award for the airport industry, given by passengers in the largest annual global airport customer satisfaction survey. The level of customer service and convenience is rated at more than 550 airports. The polling and awards are independent of any control, influence or contribution of any airport.

Hamad International Airport, recognized as the “Best Airport in the World 2022” and repeating its 2021 success, served 17.1 million passengers last year. It is the Official Partner Airport of the 2022 FIFA World Cup in Qatar.

Americans unexpectedly allowed to travel to Europe: list of countries 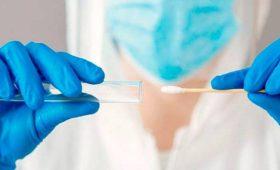