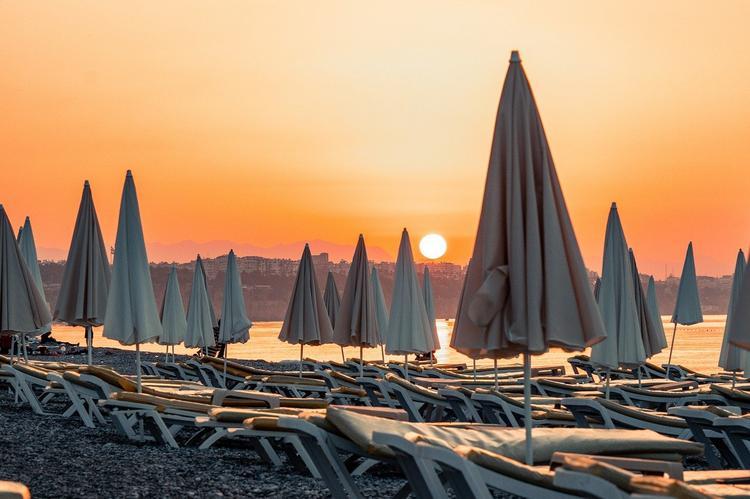 Air travel to the southeastern part Europe far exceeded pre-pandemic levels during peak summer months — July and August. The ForwardKeys service, which has the most comprehensive and up-to-date database of air ticket sales, named the two largest destinations that exceeded the pre-pandemic level of international tourists. These are Turkey and Greece with plus 9 and plus 2 percent results respectively. Air travel to Albania increased by as much as 28%, although in absolute terms this is less than 1% of the European tourist flow.

None of the other major destinations recovered to their 2019 levels.  Slovenia lost only 7%, Iceland — 8%, while Portugal fell by 10%.

From urban destinations, Istanbul did well, recording a 2% increase in foreign arrivals. It is followed by Athens with a drop of 7%, Reykjavik and Porto — by 8% and Malaga — by 13%.

The main factors behind Turkey's strong performance are the continued depreciation of the Turkish lira and the openness of its resorts to the Russian market, from where direct flights to most of Europe are prohibited. In the summer of 2019, Russians accounted for 4% of all arrivals in the Schengen countries, while in 2022 this figure fell sharply.

Greece has done quite well in terms of tourists throughout the pandemic, introducing relatively favorable conditions for foreigners travel restrictions despite COVID-19.

The US was the strongest non-European market, hosting only 5% fewer tourists than in 2019. It is followed by Colombia and Israel with a decrease of 9%, South Africa — by 10%, Mexico — by 12%, while Canada and Kuwait — by 13%. Overall, markets outside the European continent shrank by 31%.

European destinations could attract more travelers during the summer months if the aviation industry is better able to cope with the spike in travel demand in late spring and early summer. If the disruption had been avoided, domestic flight bookings would have increased by five percent.

In July and August air travel across Europe fell by 26%, but the forecast for the next three months is positive dynamics. As of August 31, flight bookings were 21% behind the same period in 2019, with Turkey and Greece outperforming 2019 by 20% and 5%, respectively. The next most heavily armored currently are Portugal, 3% behind, Iceland — minus 7% and Spain — minus 15%. 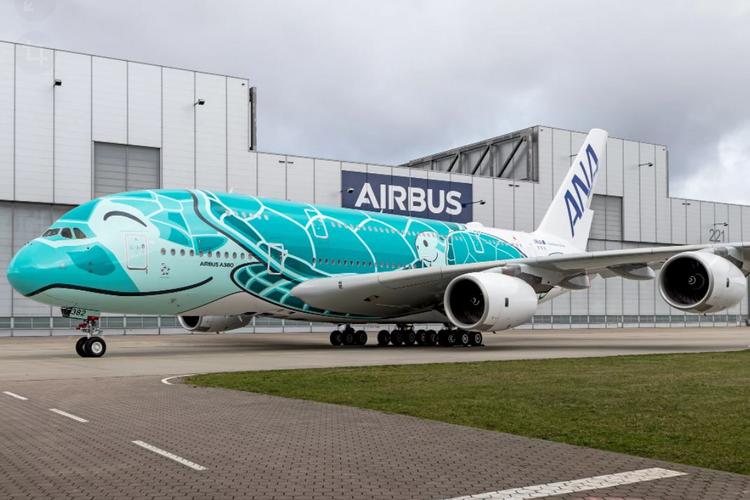 Japanese airline ANA returns to service its Airbus A380 Superjumbo 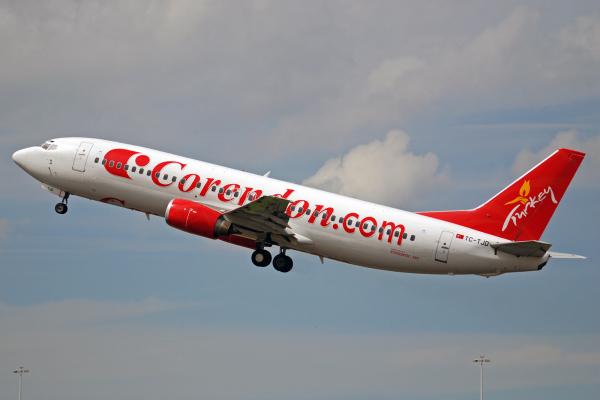 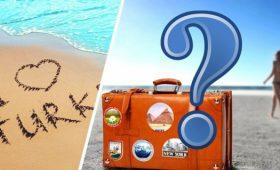