Russians can still enter Germany only in exceptional cases

Germany clarified updated entry rules to the country due to the Covid-19 pandemic. The country really opened from June 1 for the entry of citizens of all countries, but at the same time it maintains the general restrictions in force in the EU. It is because of this clause that entry into Germany from Russia is still possible only in exceptional cases if there is an urgent need, and tour visas are not issued.

On the website of the German Foreign Ministry on the evening of June 3, new rules for entering the country appeared. Indeed, from June 1, 2022, the requirements to register before entering Germany, provide a negative test result and quarantine only apply to travelers who have stayed in a region of concern in terms of coronavirus. These entry rules will be in effect until August 31, 2022.

A list of such regions of concern is published by the Robert Koch Institute. And at the moment it is empty – there is not a single country in it. Thus, the new rules formally allow citizens from all countries, including Russian citizens, to enter without any covid restrictions.

However, further in the message of the German Foreign Ministry it is reported that entry into Germany is now possible from the EU countries, the Schengen area states: Iceland, Norway, Switzerland and Liechtenstein, as well as those countries outside the EU, entry from which is possible “taking into account the assessment of the epidemiological situation by the EU authorities.”

Such a “pan-European” list is also provided, but Russia is no longer included in it. In Germany's latest decision, on the recommendation of the EU, entry into the country was opened from Hong Kong, Indonesia, Macau, New Zealand, South Korea and Taiwan. It will also be possible for Chinese citizens to enter Germany, but after the possibility of mutual entry is confirmed.

Thus, despite the formal lifting of all entry restrictions from June 1 and the absence of Russia in the list of regions of concern, entry to Germany from Russia for tourist purposes is still closed for most citizens of the Russian Federation.

Now entry into Germany from Russia is possible only for fully vaccinated people, and only for non-Russian vaccines.

For unvaccinated persons, entry from Russia is possible only “in exceptional cases” and “if there is an urgent need.”

The website of the German embassy to Russia states that Russians are still unable to obtain tourist visas. Private visas are issued in exceptional cases. 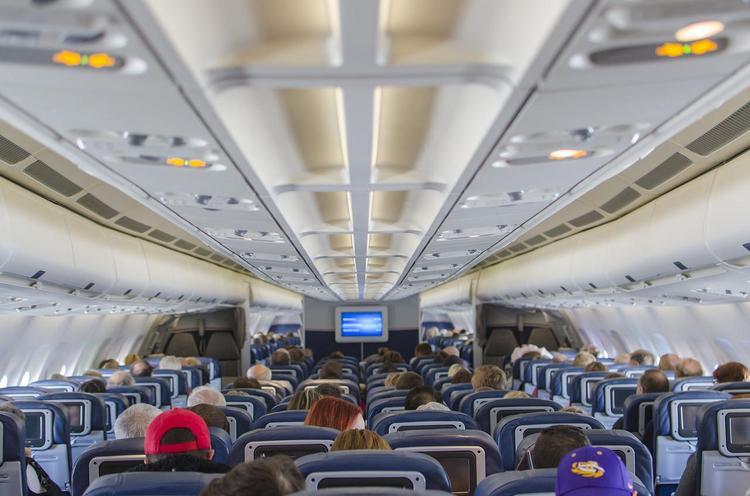 Europe has officially canceled the mandatory wearing of masks on planes, but… 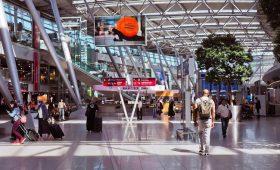 Does international tourism have a chance to recover in the coming years?