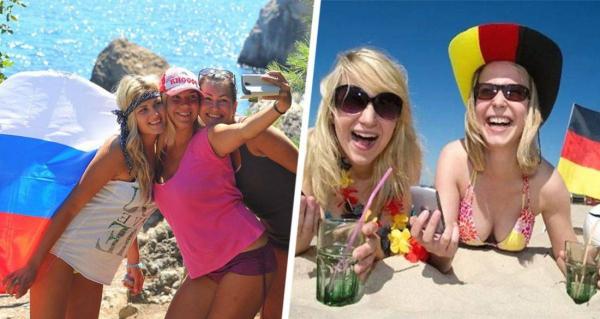 German tourists still took first place in terms of the number of arrivals in Antalya, “surpassing” our compatriots by literally a couple of thousand . Such data was shown by the official statistics of the resort, which counted the number of tourists who arrived “by air” from January 1 to August 31, and compared their number.

In total, 9 million 69 thousand 164 tourists arrived in Antalya during this time . The increase is significant – in the first covid 2020, this figure barely reached 1.6 million. In 2021, 5.3 million tourists arrived at the resort over the same period, and Antalya reached the figure of 9.9 million only at the end of the year, and only counting all tourists, including internal. Therefore, the numbers “became a motivation for the industry”, according to the Turkish media.

As for the main markets, German, Russian and British tourists were in the top 3. Moreover, the difference between our tourists and the German ones is literally a couple of thousand. According to official statistics, 1 million 797 thousand 56 tourists came to the resort from Germany. And from Russia – 1 million 795 thousand 333 tourists. Great Britain showed the result of 805 thousand tourists.

Poland and the Netherlands also entered the top five. The top ten are Kazakhstan, Romania, Israel, the Czech Republic and Denmark.

For those who care about a healthy lifestyle, we recommend reading: “Scientists have proven that eating green vegetables suppresses inflammatory bowel disease.”

Animal carcasses dumped in the sea near Sharm el-Sheikh: everyone is waiting for sharks and the start of mass attacks on tourists