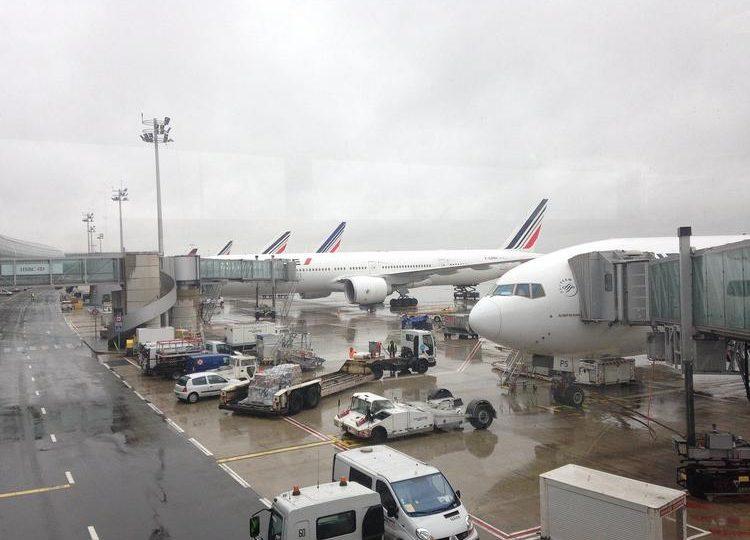 Airlines are preparing for new disruptions after after the French air traffic controllers union announced three more days of strike over the next week.

According to the DGAC report, the strike will continue on 28, 29 and 30 September. It may not take place only if the union reaches an agreement with the French aviation authority.

At the same time, France's largest air traffic controllers union (SNCTA) said that the main reason for the strike was related to pay and working conditions. In a statement, the SNCTA stressed that inflation is undermining the wages of workers and called for wage increases as well as the recruitment of additional staff.

“Between 2029 and 2035, one third of employees employed in air traffic, is retiring. It is imperative that we anticipate and plan for recruitment. If not, the consequences will be very serious,” — said in a statement.

Due to the current situation, Air France has canceled a total of 55 percent of its domestic and European flights, as well as 10 percent of long-haul flights.

This is not the first time that air traffic controllers have France is about to go on strike. For example, on September 16, a previous action took place in France, from which Ryanair was most affected.

Given possible disruptions, the Directorate General of Civil Aviation (DGAC) said it was working with European air travel regulator Eurocontrol to ensure that aircraft avoid air country spaces on certain dates. Passengers are encouraged to reschedule their trips to other dates. 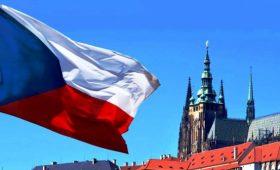 The new problem of Turkish hotels destroys all their plans, and threatens tourists 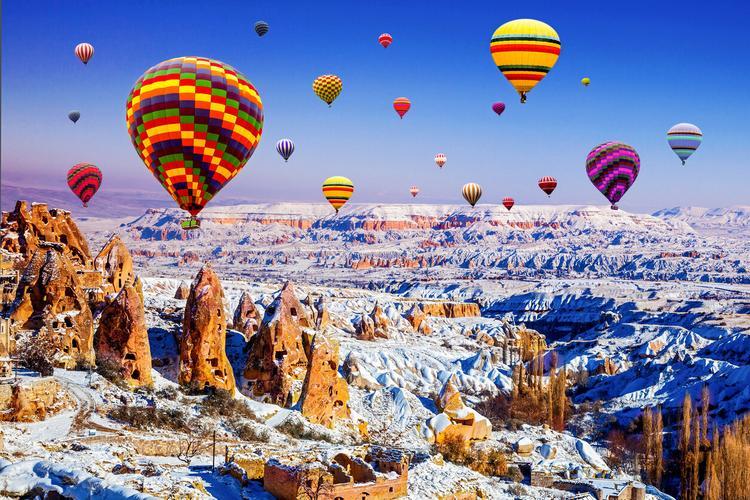 10 most popular countries in the world to travel in 2022