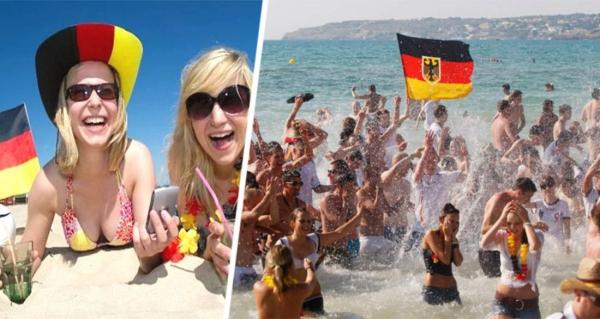 Turkey was advertised for German tourists as the cheapest destination in the Mediterranean region. One of the reasons cited by the German media is the lack of Russian tourists at these resorts, which is why Turkish hotels are forced to reduce prices.

The rating of Mediterranean destinations by their cost was presented by the German newspaper Handelsblatt. According to this rating, the most expensive destination in the region is also Greece, which is popular with German tourists, and the resorts of Turkey are the cheapest. At the same time, it was stated that despite the high price in Greece, German tourists' interest in it is not weakening.

In Turkey, on this occasion, they expect to reach the level of 2019 and even exceed it. At least for European tourists. They are attracted by cheap prices. According to the Turkish side, hotels are forced to keep them because of the failure in two main markets – Russian and Ukrainian. As a result, all-inclusive hotels in the resort province of Antalya are forced to sell rooms to tourists from other countries at lower prices. However, as they add in Turkey, inflation makes other services more expensive.

Recall that at the moment, German tourists have already taken first place in terms of the number of resorts in Turkey. In second place are the British. The Russians are in third. As a result, Russian tourists will still have to compete for a place in the sun with budget German tourists. Read the details at this link.

For those who care about a healthy lifestyle, we recommend reading: “The doctor named the type of the most dangerous body fat in the human body.”

Face masks on planes will remain mandatory for years to come