Finland may limit transit tourism from Russia to Europe .jpg” alt=”Finland ruled out suspension of issuance of visas in Russia” />

Finland intends to impose restrictions on transit tourism from Russia to Europe on Schengen visas issued by Finnish missions, which has become popular among Russians due to the cancellation of direct flights between the Russian Federation and the EU states.

This was announced on Monday by the head of the consular service of the Ministry of Foreign Affairs of Finland, Jussi Tanner.

“We will respond if people really start to travel to other countries on Schengen visas issued by Finland,” he assured.

As a response, the diplomat called “refusal to provide new visas applicants who have used documents previously issued by Finland exclusively for transit to a third yu country”.

How Finnish diplomats will track movements inside is completely unclear: there is no passport control when flying inside the Schengen zone, and therefore there are no marks in the passport either. Apparently, the border guards will ask the purpose of the visit to Finland and will check the reservations directly in Finland.

The Prime Minister of Finland said that Helsinki does not have the tools to limit the use of Finnish visas by Russians to visit Europe.< /p>

“We do not have our own sanction legislation that would limit such actions of Russian tourists,” the prime minister said. 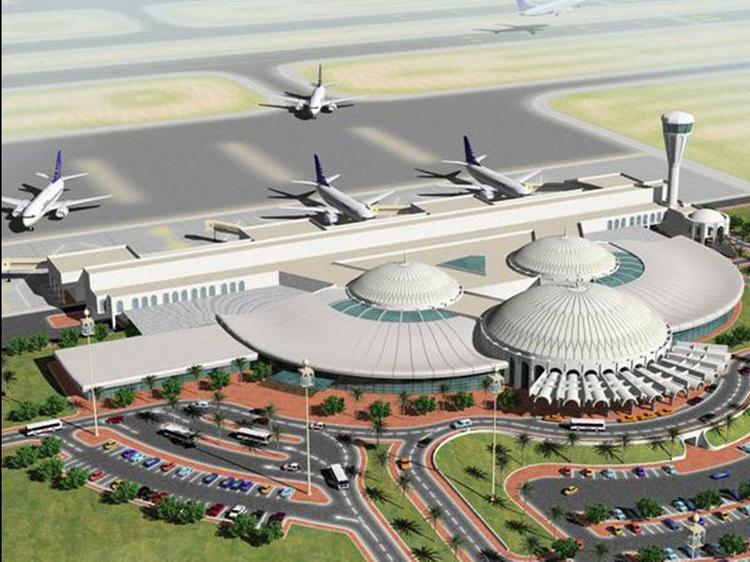 Sharjah Airport in the UAE shows record performance in 2022

Russian tourists were asked to reschedule: flights to Turkey from a number of Russian cities were canceled