Skip to content (Press Enter)
Home>Tourism News>Euphoria has been replaced by pessimism: tourism in Israel will remain without tourists – reasons announced 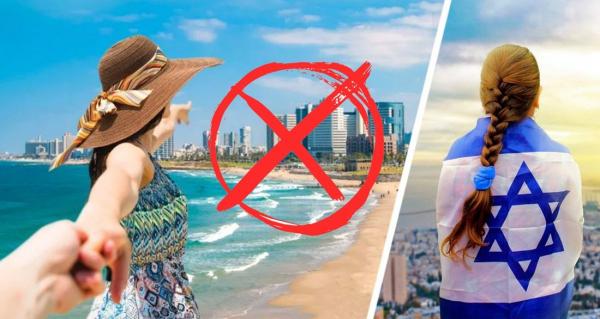 The pandemic is no longer the main problem for the Israeli tourism market, but forecasts for the upcoming tourist season do not cause optimism, according to Israeli experts in Al-Monitor. There are three main reasons for pessimism – this is the situation between Russia and Ukraine, and tourists from both of these markets were among the top ten for the country; secondly, it is still closed to outbound tourism in China, which also supplied a significant number of tourists to Israel; and thirdly, this is a catastrophic price increase in the country, which cannot but affect the number 1 tourists in Israel – before the pandemic, they were travelers from the United States.

Israel recalled that before the pandemic, the country celebrated records – Israel received 4.6 million tourists, which is 10.5% more than in 2018, inbound tourism revenue reached 23 billion shekels ($6.5 billion). But, although optimists are confident that the features of tourism in the country will help the tourism industry recover quickly – in particular, as Danny Amir, chairman of the Israel Inbound Tour Operators Association, said, Israel is distinguished by “purposeful tourism” and, for example, pilgrims have already shown “enormous demand” – still no one has any illusions that at least half of the tourist flow of 2019 can be restored this year. At best, 2022 will show a recovery of 40-45% of that tourist flow, or about 2 million tourists. Yes, and there is an obstacle.

Israeli experts also listed the countries from which the most tourists came in 2019. In first place were the United States – more than 1 million people. Further, the top 10 included Russia, France, Germany, Great Britain, Italy and Ukraine. It is already obvious that at least two markets – Russia and Ukraine – “will not send a significant number of tourists.” Although there are optimistic statements about Russia – Israel did not close the skies or borders, and, as Deputy Director General of the Ministry of Tourism Kobby Bard said: “Tourism from Russia to Israel is possible – it includes tourists who love “sunny holidays” mainly in Eilat but also pilgrims. We are optimistic.”

But not only Russia causes concern. The Israeli tourism industry is also worried that the Asian market, especially China, will not open to tourism until the end of this year. There are also concerns about the main market – ie. America. Their main reason is the sharp increase in the cost of tour packages to Israel compared to 2019, which, according to market sources, is estimated at 30-35%. Rashid Abu Khanna, a travel agent from Nazareth whose firm specializes in inbound tourism, explained the situation: “The package we offer today to American tourists is at least 30% more expensive compared to 2019, and this is primarily due to the strengthening of the shekel. against the dollar. Israeli tourism providers have also raised prices, including hotels that have not learned from the past two years,” the expert complains. Also in Israel, they complain about the “lack of workers” in the tourism industry.

By the way, the coronavirus is in no hurry to leave the agenda. The number of cases of coronavirus has recently increased again, and senior officials of the Ministry of Health have already hinted that in the event of a significant increase, some restrictions, including the closure of tourists, can be restored.

For those who value a healthy lifestyle , we recommend reading: “Scientists have found that men are more likely to die in the summer heat at night.” 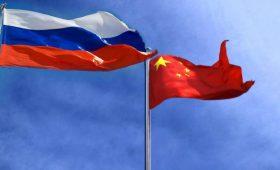 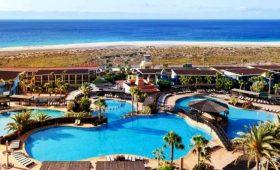 A boom in Russian business was recorded in Antalya: this has never happened before