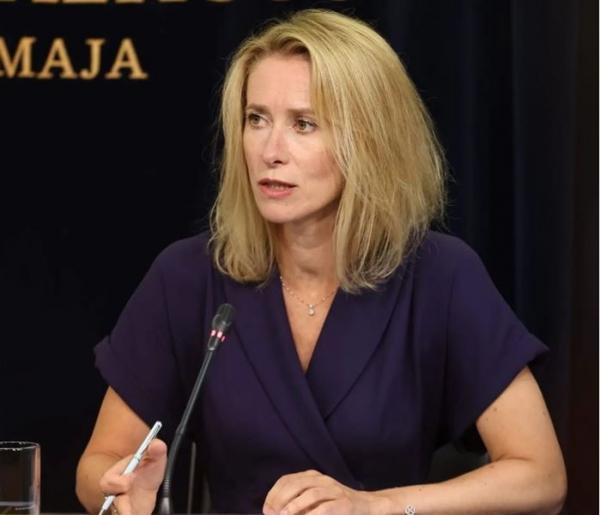 “Only 10% of Russian citizens travel abroad, they are from Moscow and St. Petersburg”

Estonian authorities are afraid tourists from the Russian Federation

The Estonian authorities said that Russian tourists in the country pose a real threat to its security.

She admitted that only 10% of Russians regularly travel abroad, mainly from large cities. But, in her opinion, it is these people who determine the policy of the Russian authorities.

«Only 10% of Russian citizens travel abroad. They are from Moscow and St. Petersburg. But these people influence the decisions of the Kremlin», — says Kallas.

The politician reiterated a recent statement that visiting Europe is a privilege to which Russians should not be allowed. Only then are they “in their own skin” they will experience limitations and influence their government.

Now, Kallas is sure, Estonia is “suffering”; due to the flow of Russian tourists: “The problem is that we cannot check all the tourists who come to us, but we see that they pose a security risk”

For details and photos, see Yandex.Zen 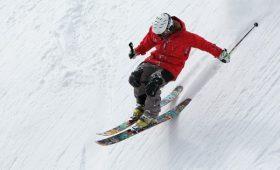 The Russians warned about the rise in price of winter holidays 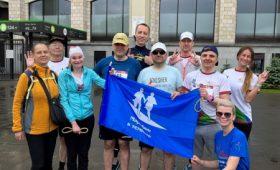 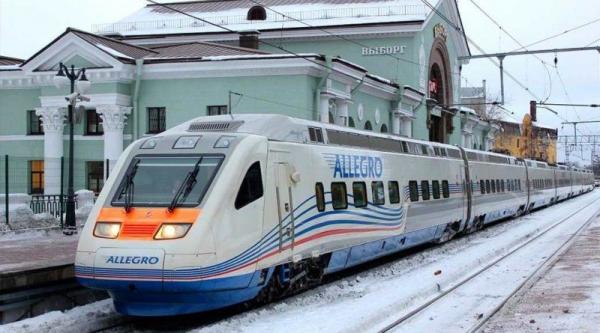 Stops of trains between Russia and Finland and refusal (VSM) from Moscow to St. Petersburg