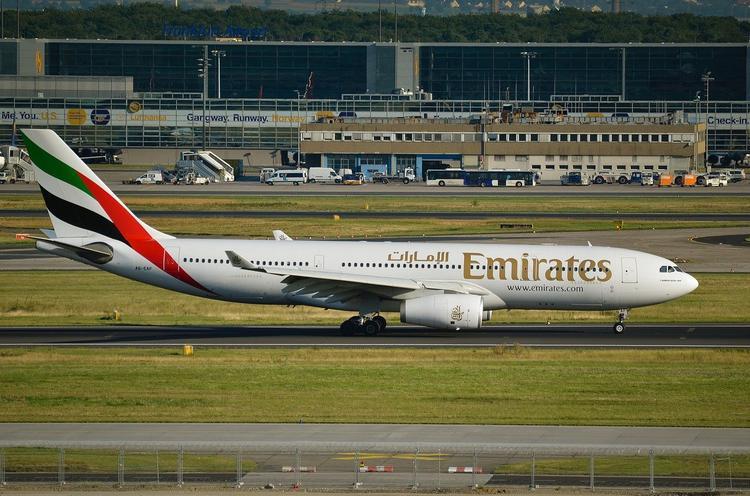 The day before, Emirates Airline issued a defiant statement and assured customers that it would not make changes to its schedule and cancel flights in line with Heathrow's request to reduce passenger numbers.

“Heathrow Airport decided to do nothing, plan and invest,” — the airline said in a statement. “Now, faced with the situation of “air mageddon” due to their incompetence and inaction, they are shifting the entire burden of cost and effort to clean up the mess to airlines and travelers.”

“Until further notice, Emirates plans to operate flights to and from LHR as scheduled,” — said in a statement.

Who decides which flights get cancelled?

To avoid disputes between airlines as to which flights should be canceled on overbooking days, the decision is passed to an independent “slot coordinator”. In this case, it will go to the world's largest slot coordinator, Airport Coordination Ltd.

ACL cooperates with 72 airports around the world and coordinates more than 3.8 million flights a year.

“The exact calculation of the reduction is currently being evaluated and will be communicated to the airlines in due course,” — informs the ACL.

What action can be taken against airlines if they refuse to comply with the requirements is still unknown.

But it seems that in any case, some airlines will stand their ground.

Emirates said in a statement: “LHR last night gave us 36 hours to comply with capacity reduction requirements — figure taken from the air. Not only do they dictate to us which flights we should drop paying passengers from, but they also threaten legal action for non-compliance. This is completely unreasonable and unacceptable and we reject these demands.”

The statement further explains that it is not realistic to move operations to other UK airports at short notice.

According to Emirates, in 2019 The London hub served an average of 219,000 passengers daily, a reduction of more than 50% from the current limit. Heathrow itself claims that it currently has only 70% of its ground handling resources.

Former British Airways CEO Willie Walsh accused the airport of “trying to maximize the profit they get from the airport at the expense of the airlines.”

Emirates is supporting other airlines as well.

Lufthansa has already said it has not stopped selling tickets or did not impose restrictions on its flights to Heathrow.

Virgin Atlantic “is aware of the challenges Heathrow faces in serving customers” and invites everyone to join forces to reduce passenger traffic.

At the same time, the British airline also hinted that it would not stop selling tickets in accordance with Heathrow's request, which indicates a reluctance to cancel flights in the summer.

American Airlines stood aside, saying only that it was “working with Heathrow Airport to understand how the restrictions on the number of passengers will affect American operations.”

British Airways kept a full list of flights in the schedule until recently, despite schedule difficulties due to lack of staff at Heathrow's main airport.

However, since May, British took off several flights, many of which were canceled at the last minute. Following the UK Government's announcement of a “temporary amnesty” allowing airlines to adjust schedules without penalty, the UK flag carrier has announced that more than 10,000 flights will be canceled until the end of October.

As of today, airlines have sold 1 500 more tickets than Heathrow can handle in a day. With 61 days left until the limit is lifted, this means that at least 91,500 passengers could face their flights being cancelled. If airlines don't heed Heathrow's request to stop sales, that figure could easily top 200,000 passengers. 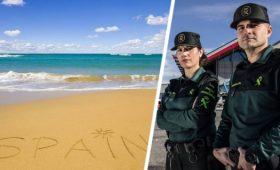 Spain will look into the pockets of tourists at the entrance 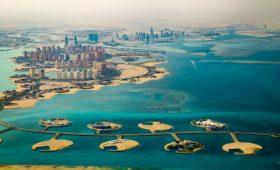 Qatar has changed the entry rules